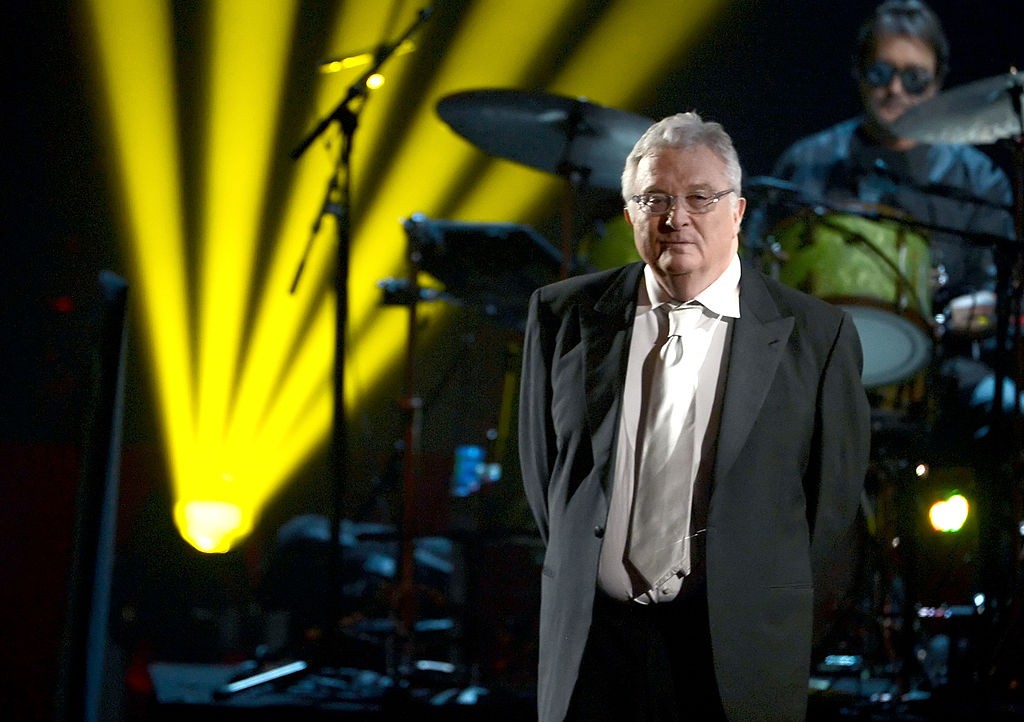 Today, NPR has the advance stream of Randy Newman’s excellent 11th studio album Dark Matter. Some of the material has been available previously: his vaudevillian character sketch of the Russian President “Putin” and his theme song for Monk “It’s a Jungle Out There” (which is present here in a new, extended version), in particular. Last week, Newman premiered “Sonny Boy,” in which blues singer Sonny Boy Williamson (the first) discusses getting the short end of the stick in his music career from beyond the grave.

The rest of the album won’t disappoint Newman devotees: It’s a consistent mix of the brand of bittersweet, tuneful piano ballads he’s been known for as well as some new, narratively-dense experiments, which make for some of the most ambitious compositions Newman has released in his entire career. “The Great Debate” is a mini-drama with multiple characters, considering evolution, global warming, and the immensity of space (thus the album title), “Brothers” is a pre-Bay-of-Pigs conversation about how great Cuban music is between John and Bobby Kennedy, and “Lost Without You” tells the story of an entire family adapting to their father exhibiting salient and frightening signs of old age.

Dark Matter is Newman’s first album since 2008’s Harps and Angels, and with its tremendous musical and thematic breadth, it’s safe to say it’s been well worth the wait. The album is out via Nonesuch on August 4; listen now via NPR here.