Stranger Things Season 2 Has a New Release Date and Teaser 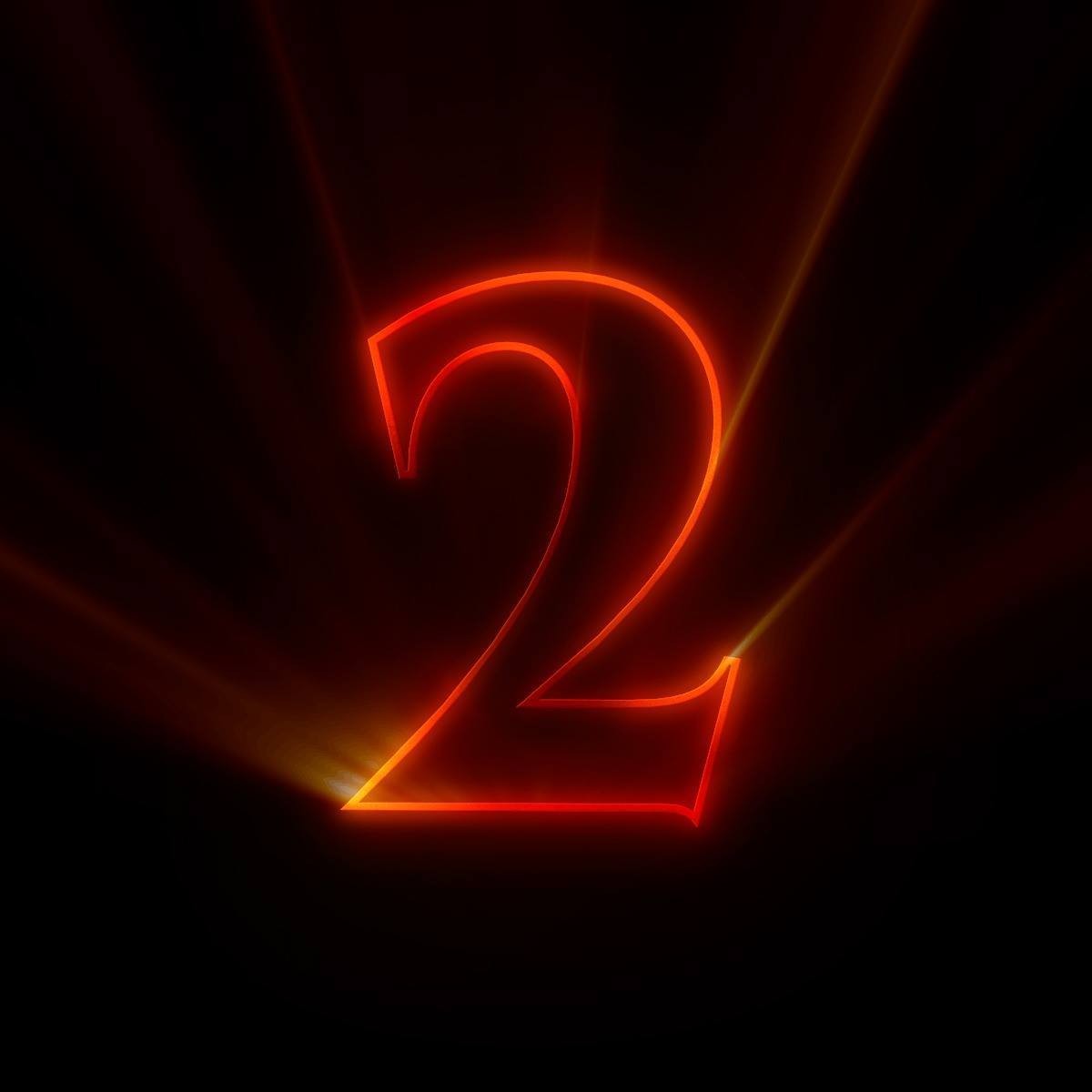 Netflix has released a new teaser trailer for the second season of their hit sci-fi series Stranger Things. The new teaser, which seems to specify that the show will pick back up in the year 1984 after the incidents of the first season, features a new release date: October 27. (During an Eggo-inspired ad released during the Super Bowl, it was initially said that the season would premiere on Halloween.)

A press release about the new season further explains: “It’s 1984 and the citizens of Hawkins, Indiana are still reeling from the horrors of the demagorgon and the secrets of Hawkins Lab. Will Byers has been rescued from the Upside Down but a bigger, sinister entity still threatens those who survived.” Watch the clip below.

Some doors can't be closed. #StrangerThings2 arrives on October 27. pic.twitter.com/NALL5HQalg

Some doors can’t be closed. #StrangerThings2 arrives on October 27. pic.twitter.com/NALL5HQalg