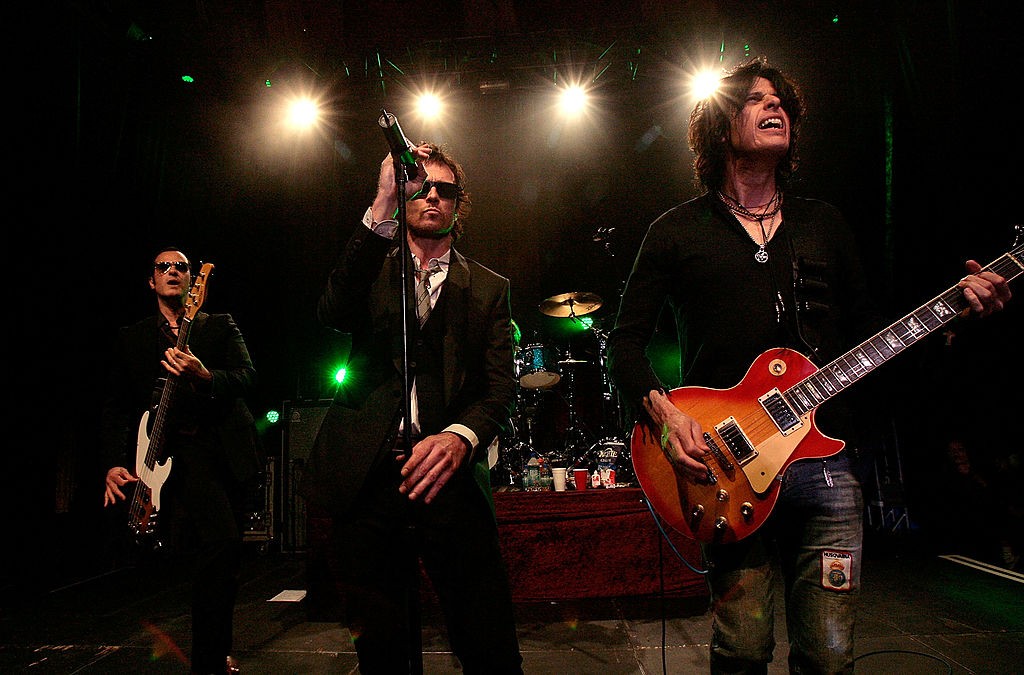 Circle up, Stone Temple Pilots superfans: The band has announced a set of deluxe editions of 1992 debut album Core, which celebrates 25 years this coming September 29.

The top-of-the-line Core “Super Deluxe Edition” ($80) will feature four CDs, a DVD, a vinyl record, and a photo book. There’s also a two-disc “Deluxe Version” that includes demo versions, and a simple, single-disc album remaster. If you’re not about to purchase a compact disc in 2017, all of the music from the Super Deluxe Edition will be available on streaming and download services.

If you are about to purchase a compact disc in 2017—four discs of Stone Temple Pilots, in fact—here’s the rundown: Disc one contains the remastered original album. Disc two contains previously unreleased demos and alternate versions. Disc three features 1993 live performances at England’s Reading Festival and California’s Castaic Lake Natural Amphitheater. Disc four is the band’s 1993 MTV Unplugged session. The DVD includes a surround sound mix of Core and the original music videos. You can peruse the full track list here.

All the Core anniversary editions are officially on sale September 29. The first 1,000 people to preorder the Super Deluxe Edition (or its even-more-deluxe “Bundle” incarnation) get a reproduction version of a U.K.-only 7″ release of “Plush.”