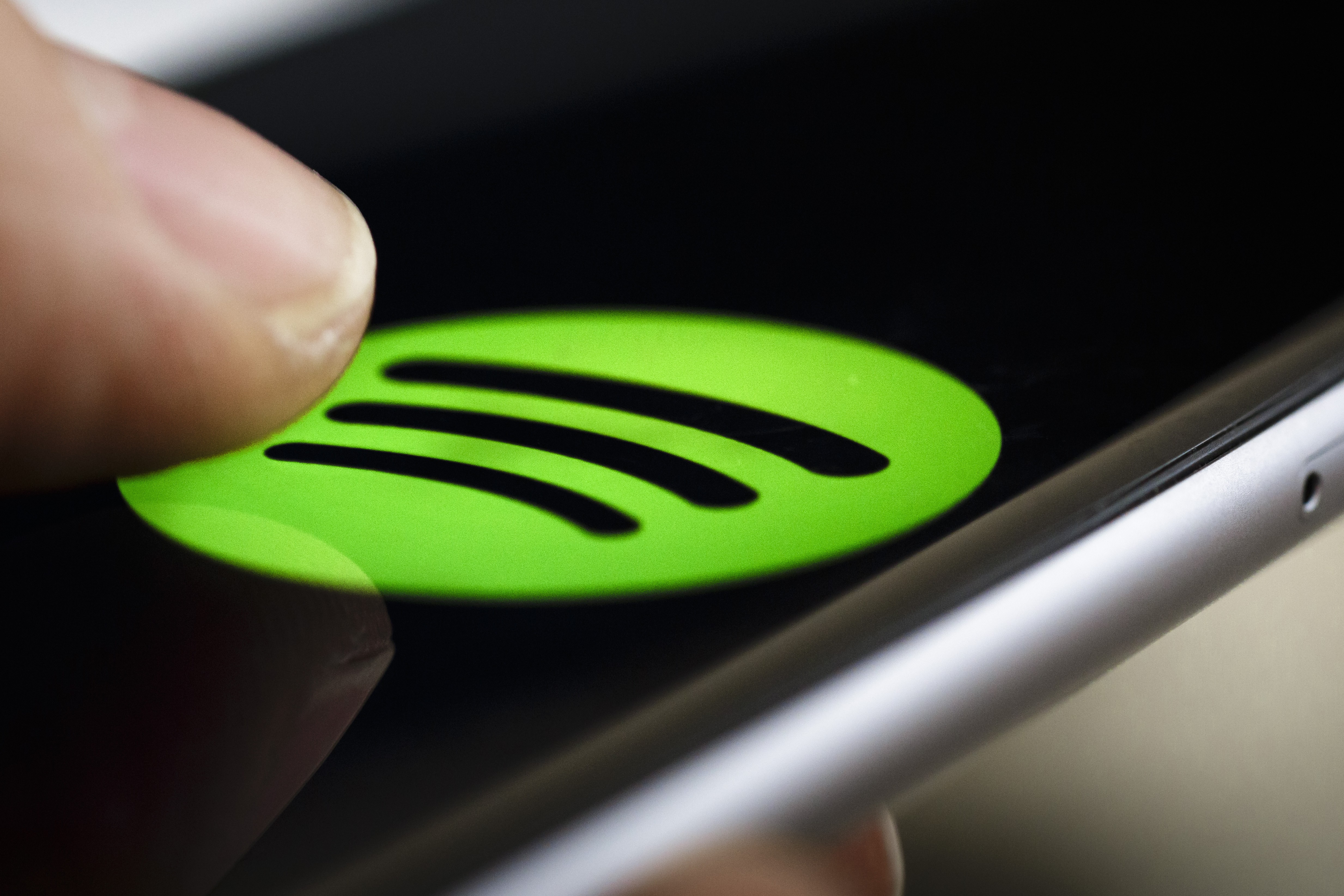 According to a lengthy piece pinned to Vulture, Spotify has been reportedly paying producers to create songs under fake names. Filling its playlists with fake artists, Spotify saves money that would otherwise be allocated to real artists demanding the reasonable streaming checks that come with prime placement in its premium playlists. By placing these fake tracks in high-ranking playlists, the company “limits the opportunities for real music-makers to make money,” according to Vulture’s Adam K. Raymond. Spotify didn’t respond to the claim.

This isn’t the first time the company has been under fire for the elaborate smoke-and-mirrors behind its SEO ranking. Last month, Watt’s Liz Pelly took a look at the many organizations increasingly at work behind Spotify’s playlist ranking, stressing the many ways in which major labels game the system by “pumping their artists into Spotify-owned algorithmic playlists.”

As more and more users shift away from digital downloads and physical media toward purely subscription-based streaming models, the politics of who control the platform increasingly determine what artists get attention and which musicians are given a fair shot in the marketplace. The post goes on to detail a number of gimmicks producers have used to game the platform for royalty checks. Read the whole thing at here.