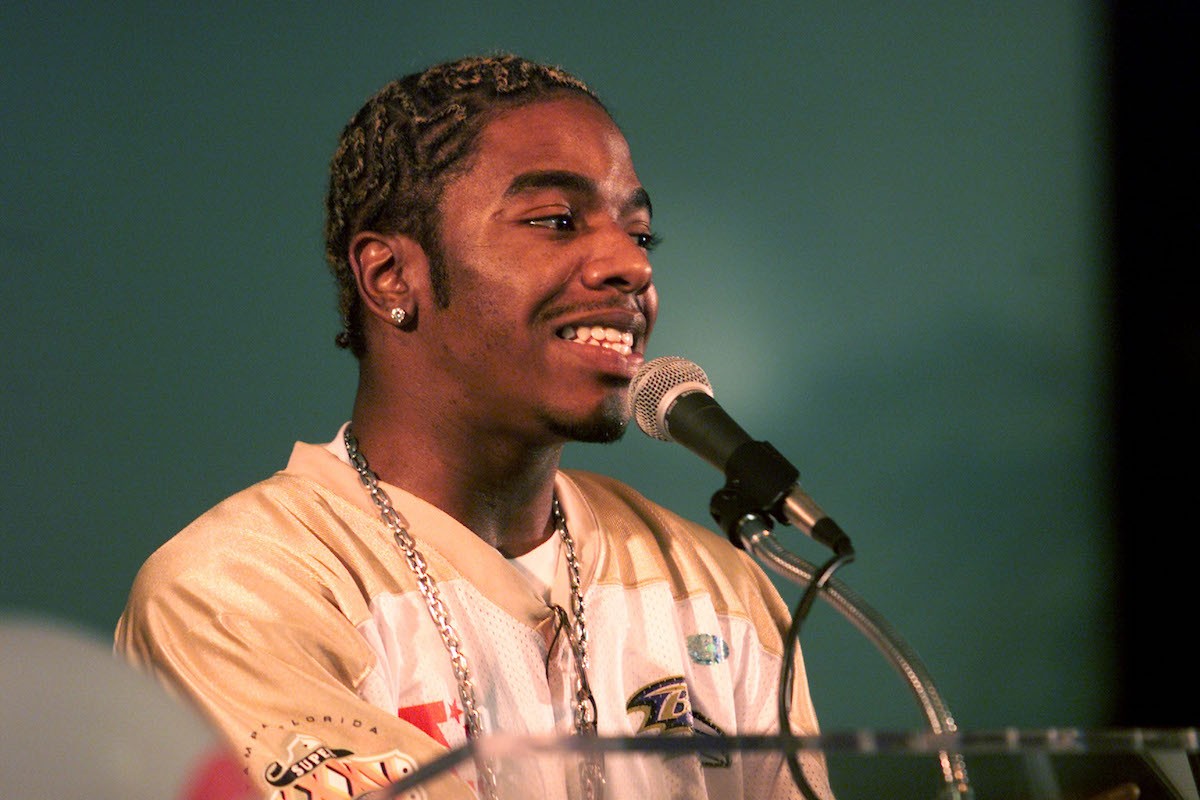 Below you will find a video. The video is a new version of Sisqo’s “Thong Song” by the Norwegian DJs Jcy—Sisqo himself also appears on the song. In a statement to BuzzFeed News, he explained his involvement by saying:

“I’ve been asked so many times over the years to make a new version of ‘Thong Song’ and I have declined every time until I heard the new version that JCY did. I thought it was dope and figured maybe it was time to put some new rims on the Bugatti.”

BuzzFeed’s story on the video is titled “The ‘Thong Song’ Is Back and Better Than Ever,” and I’m going to assume that is absolutely untrue. Now, I have to say “assume” as I refuse to listen to this remake, because I have no desire to sully my memories of the original “Thong Song,” which are all wonderful and fill me with the sort of glowing nostalgia that makes you feel wistful and melancholy as you get older but also nice and warm at the same time.

Rolling Stone describes the track as “EDM with a bigger, more tropical production than the original version,” and, honestly, I’m gonna have to take their word for it because… fuck that! The only acceptable alternate version of “Thong Song” is this sanctioned remix by Artful Dodger.

If you would like to listen to Jcy’s remake of “Thong Song” you can do so below. Nobody will know unless you tell them.

Panic! at the Sisqo (Mhmm) Performed ‘The Thong Song’ on ‘Kimmel’