Ryan Adams Is Tweeting Some Wildly Rude Shit About the Strokes 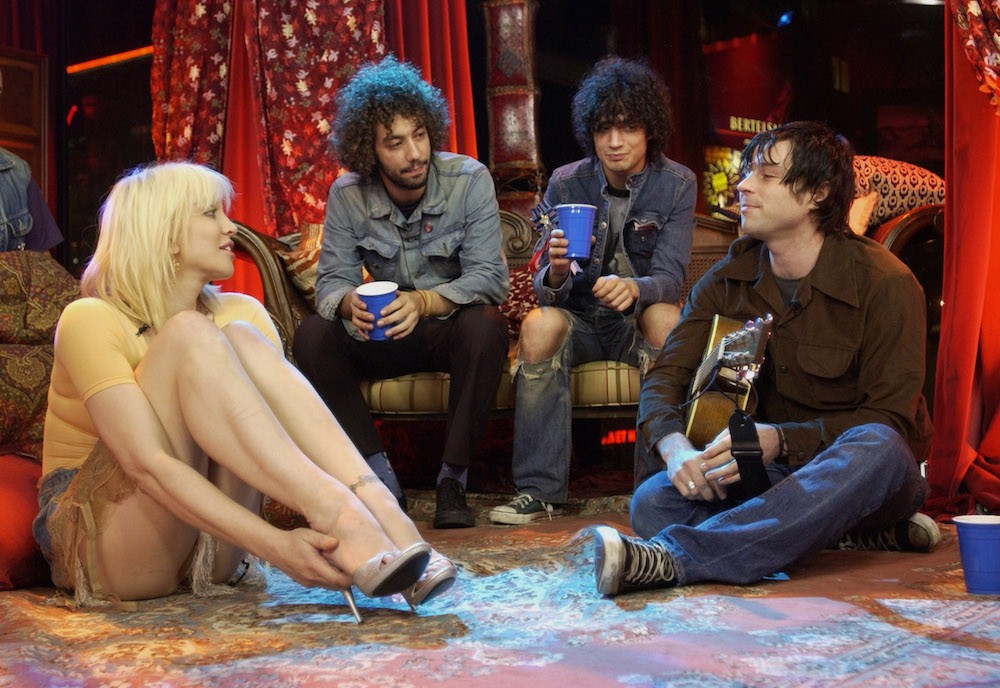 One of the most fascinating and ultimately heartbreaking chapters of Meet Me in the Bathroom, Lizzy Goodman’s excellent oral history of the ’00s NYC rock scene, chronicled the relationship between the Strokes and Ryan Adams. Once, the Strokes palled around with Adams, getting up to all sorts of debauched rock shit, but their relationship deteriorated as Albert Hammond Jr. got further into the throes of a heroin addiction, for which Adams was blamed. “It was easy to brand me as the problem,” Adams said in the book. “I would suspect that they soon learned that I was not the problem.”

Well, Adams is online today, and talking some wild shit about the Strokes for whatever reason. Here he is conjuring the spirit of Liam Gallagher to diss Hammond Jr., as well as criticize Julian Casablancas and the band’s Last Impressions of Earth LP:

Abert Hammond is a more horrible songwriter than his dad. If that's possible.
It rains in Sthtrn CA & washes out the dirt
As you were
RA x

Julian Casablancas: who got you strung out on lasagna tho?