Ronnie James Dio Will Tour the World as a Hologram 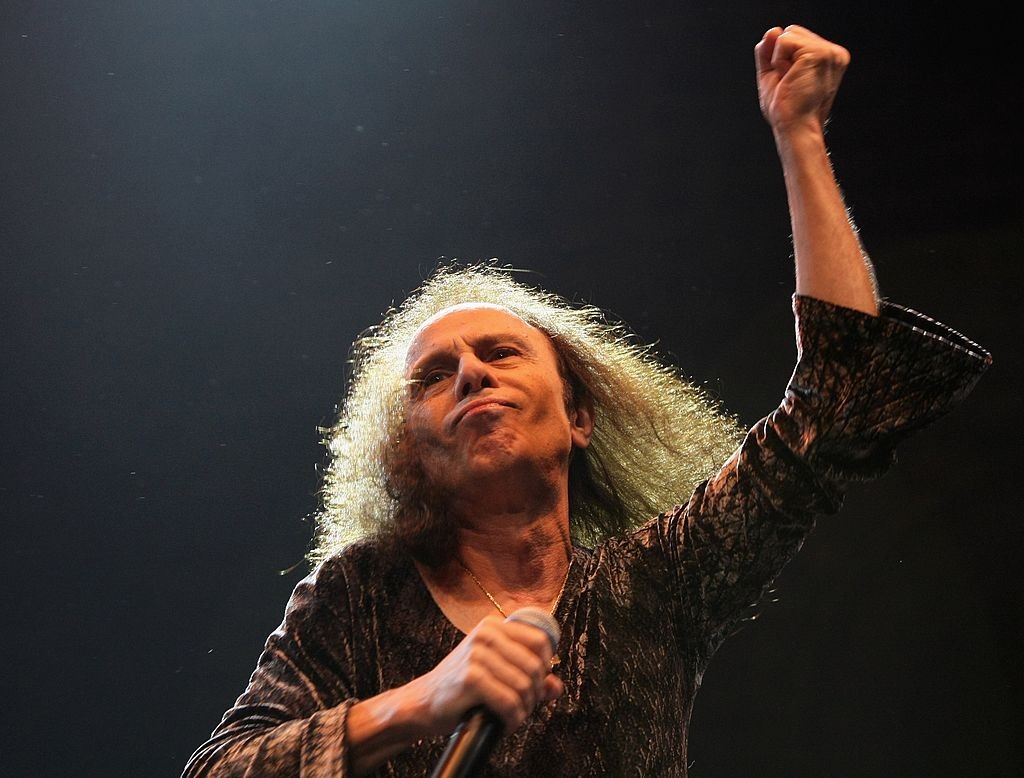 Beloved metal frontman and innovator Ronnie James Dio, who passed away in 2010, is perhaps not someone you would have expected to join the ranks of Dead Musicians Who Have Been Converted to Corny Holograms for a Cash Grab. Nonetheless, the singer’s estate announced that a Dio hologram will tour the world. The new RJD, which debuted at a German metal festival last year, will “perform” throughout Europe later this year and in South and North America in early 2018 before hitting the festival circuit next summer (no word of which yet – hologram Dio at Bonnaroo?).

Dio’s widow Wendy told Rolling Stone that the band, which consists of members of all-star Dio tribute band The Dio Disciples, hope to book between 80 and 100 shows with the virtual Dio. (In an interview last year, original Dio guitarist Vivian Campbell claimed that the group had “zero credibility” as bearers of the Dio torch).

To Dio fans feeling offended or repulsed by this whole endeavor, never fear: Wendy Dio is convinced Ronnie is giving the project his full rock-horns blessing from the great beyond. Here’s her statement to RS:

In 1986, for the Sacred Heart Tour, Ronnie and I created the Crystal Ball with Ronnie filmed and speaking in a suspended crystal ball effect, done with back projection, which was the closest we could get to a hologram. Ronnie was always wanting to experiment with new stage ideas and was a big Disney fan. With this said, I am sure he is giving us his blessing with this hologram project. It gives the fans that saw Ronnie perform an opportunity to see him again and new fans that never got to see him a chance to see him for the first time. We hope everyone will enjoy the show that we have all worked so hard to put together.

Watch the new digital Ronnie perform at a Pollstar Live! trade show, where industry professionals were apparently extremely impressed, below.

There’s a Notorious B.I.G. Hologram in the Works, According to Company That Made Tupac One

Hear the Snow, Made of Beach Fossils, Wild Nothing, and Holograms 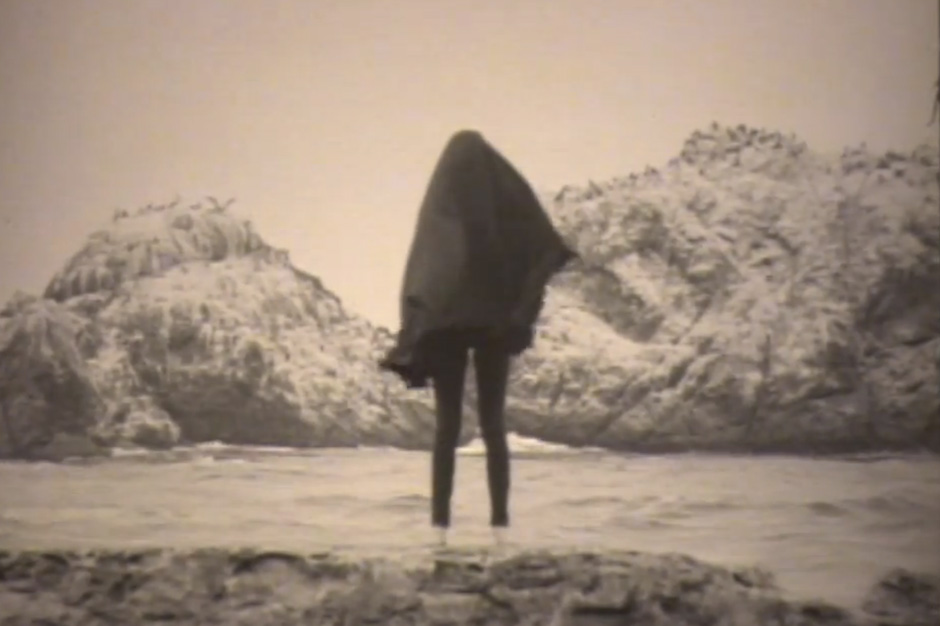 Holograms Make Human Yin-Yangs at the Beach in ‘Meditations’ Video