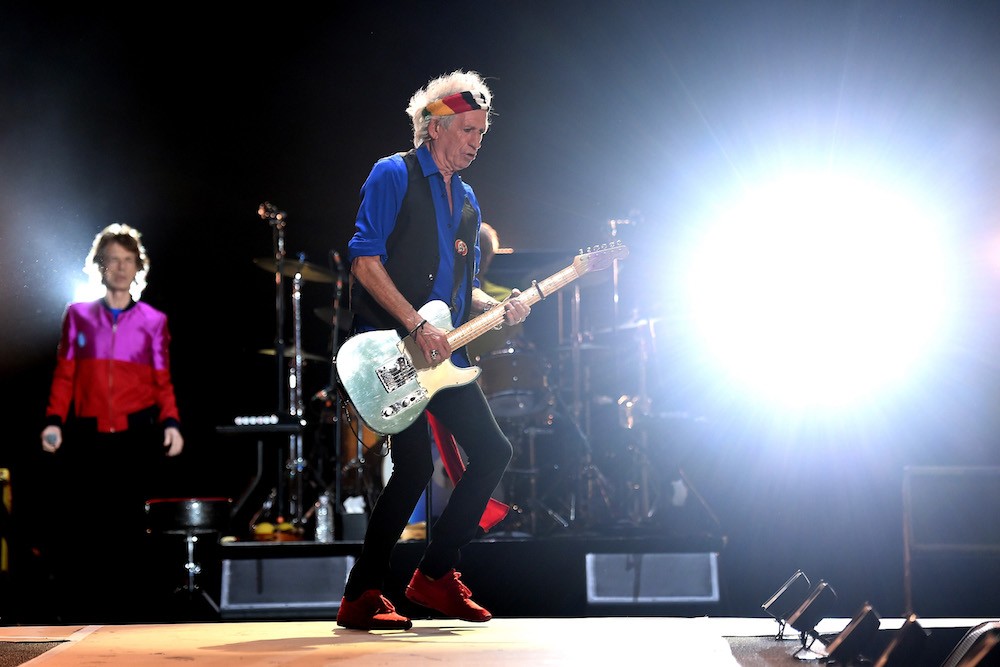 Rolling Stones guitarist Keith Richards said the band is heading into the studio “very shortly” to record their first album of original material in 12 years.

On “Ask Keith Richards,” posted to his YouTube channel, Richards is asked: “Are you inspired to get back in the studio with the Stones and do some more recording?”

“Cutting some new stuff and considering where to take it next,” Richards explains in the interview. “Blue & Lonesome caught us a little bit by surprise in that we figured it was something we had to do, but we didn’t expect the response.”

Regarding an “inevitable volume two” of the covers release, he says: “I don’t think we’re going to sucker into that straight away, but it wouldn’t take a twist of the arm to do some more of that. It’s such fun to record, and there’s plenty more where that came from.”

Earlier this month, British grime star Skepta posted a photo on Instagram captioned “in the studio” with Stones frontman Mick Jagger. No further information on a possible collaboration has been released.