Last month, I heard something I didn’t know I was waiting for: “Lower Worlds,” the new single from turn-of-the-millennium emo rock trio Rainer Maria. They hadn’t released an album since 2006’s Catastrophe Keeps Us Together, but the essential facts remained unchanged: They were originally from Madison, Wisconsin, and they took their name from Rainer Maria Rilke, the poet. At their best, Rainer Maria the band fused pained, piercing emotional insight with a sonic attack that brushed up softly against the edge of hardcore. They were sincere and you could turn it up loud.

On their second new single, “Suicides and Lazy Eyes,” Rainer Maria trade in the gear-grind distortion of “Lower Worlds” to shred something more lush and sensual. “Let the rest of the world be coarse / You stay sweet for me / Let me call you mine all the time,” sings Caithlin De Marrais, picturing a romance conducted in glances across a café table. References to Schiaparelli gloves and Modigliani portraits bolster the studious, slightly surreal atmosphere of flâneuse fantasy. 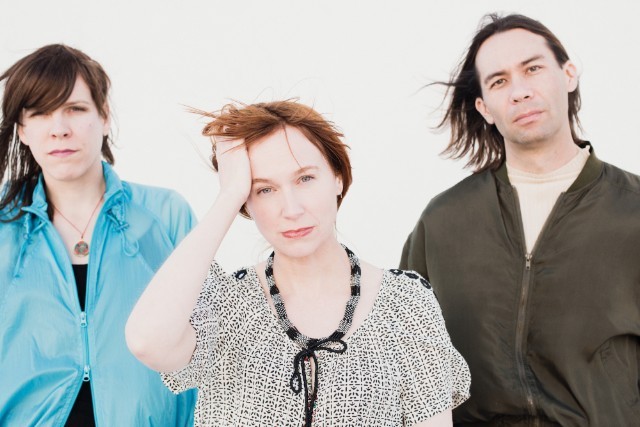