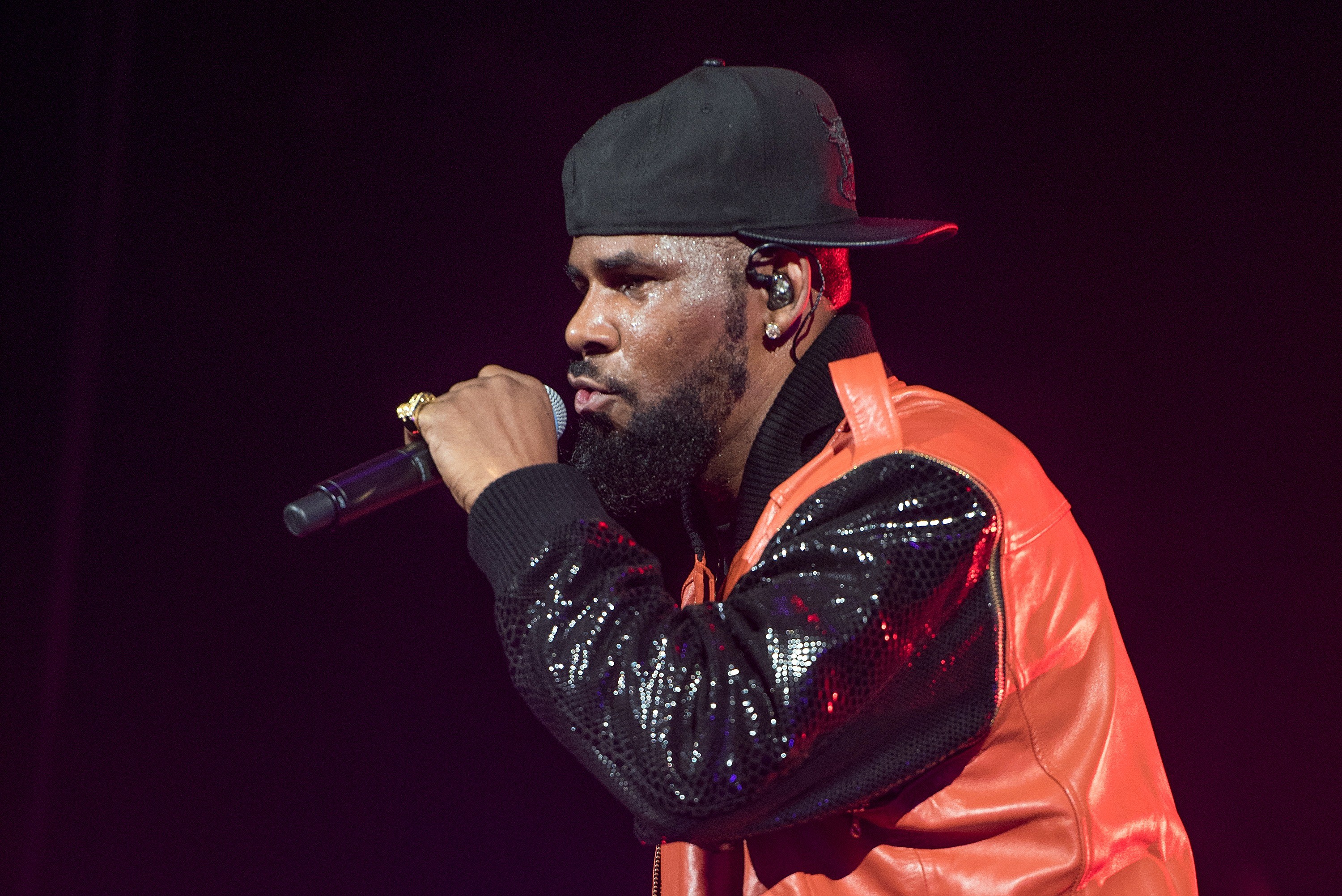 Earlier today, BuzzFeed published an explosive story alleging that R. Kelly leads what parents describe as a “cult” of young women who live with him and are not allowed to contact their families and friends. The story–by Jim DeRogatis, who has been reporting on Kelly’s alleged sexual misconduct for years–alleges that Kelly emotionally manipulates and physically abuses the women, some of whom are aspiring musicians who entered the musician’s orbit because they believed he would help their careers. The youngest of the women in the story began communicating with Kelly when she was 17 and moved into one of his rental properties as soon as she reached the legal age of consent.

In BuzzFeed’s story, Kelly could not be reached for comment. This afternoon, his representative denied the allegations in a statement to TMZ. “Mr. Robert Kelly is both alarmed and disturbed by the recent revelations attributed to him,” the rep said. “Mr. Kelly unequivocally denies such accusations and will work diligently and forcibly to pursue his accusers and clear his name.”

In 2002, R. Kelly was indicted on charges of child pornography, after a videotape allegedly showing him having sex with an underage girl was released to the press. He was found not guilty in 2008, and has steadfastly maintained his innocence.