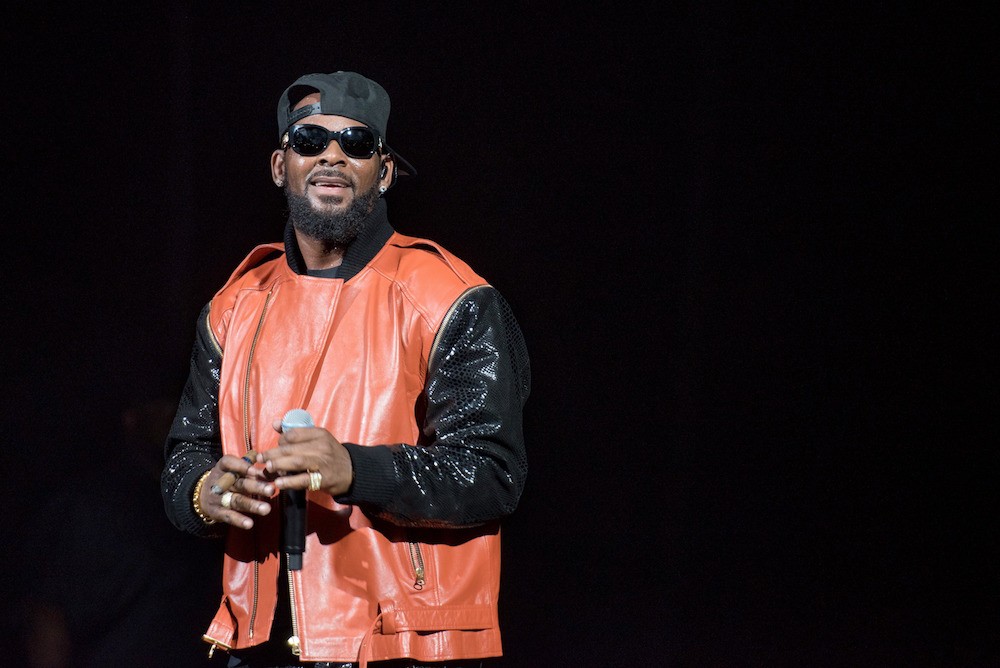 R. Kelly has released his first public statement since this month’s blockbuster BuzzFeed story alleging that the R&B icon keeps what parents describe as a “cult” of women whose every move he controls. In the video statement, which comes via TMZ, Kelly says he “will be coming to the East Coast to do my show,” referring to a three-night run beginning Saturday in Virginia Beach. He doesn’t address the specifics of the story, but refers to the allegations obliquely as “all of the crap y’all hearing” before assuring fans that “it is a bunch of crap.” Watch it below.