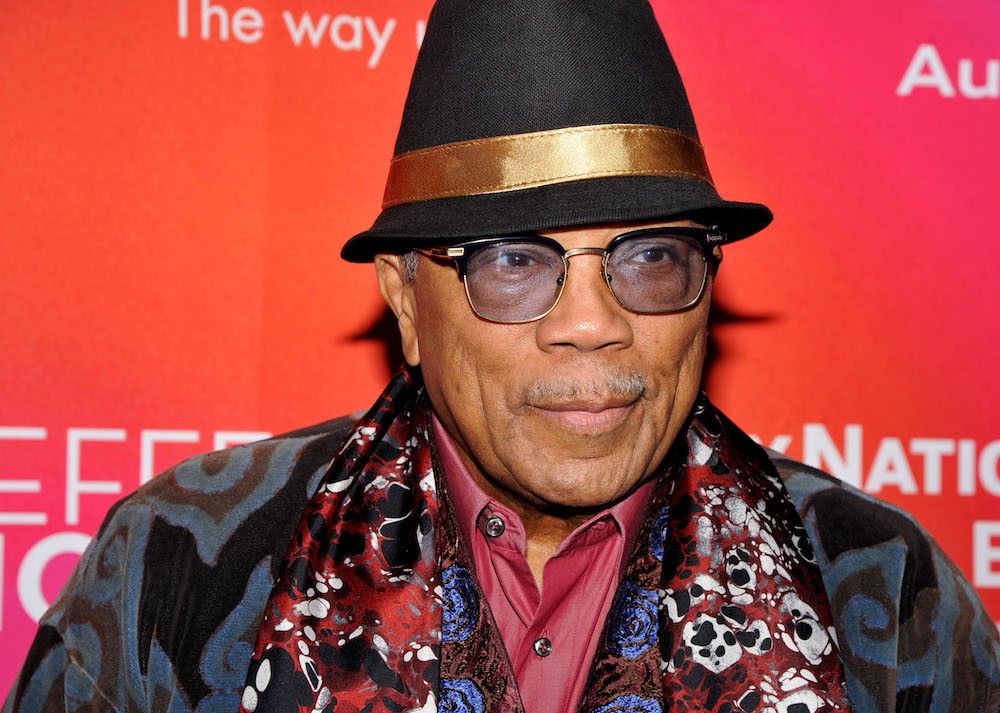 Quincy Jones is in court this week, claiming that Michael Jackson’s estate owes him $30 million in back royalties. Jones contends that after the death of his most famous collaborator in 2009, there was a surge of interest in Jackson’s albums—the most famous of which are produced by Jones—that was not reflected in Jones’ paychecks.

A report from Variety lays out the details of the case. According to Jones’s attorney Mike McKool, before 2009, the legendary producer was paid adequate royalties for his work on Bad, Off the Wall, and Thriller. But when Jackson’s estate took control of his finances after his death, it did not sufficiently increase Jones’s payments to meet the newly increased demand for the music, McKool said. McKool also claimed in court that Jones was not sufficiently paid for the posthumous MJ concert film This Is It. McKool said the film grossed $500 million, of which he claimed Jones was only paid $455,000.

Zia Modabber, the Jackson estate’s attorney, countered those claims. “We believe the evidence will show that Mr. Jones is not entitled to anything but a fraction of the money he’s after,” Modabber said. He added that Jones has been paid $18 million in royalties since Jackson’s death, and claimed that “he will make millions more.”

Jones is expected to testify in the trial next week, Variety reports.