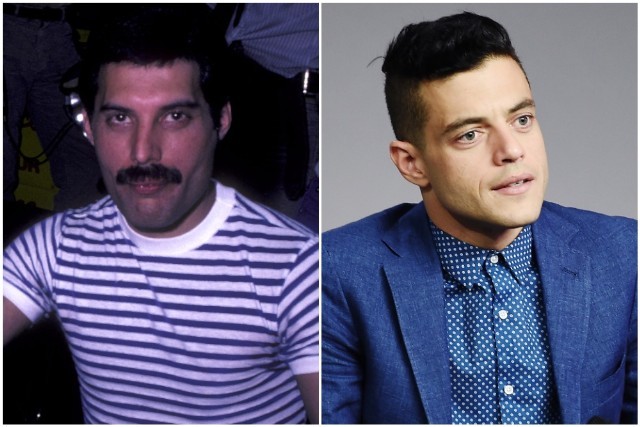 The Queen biopic starring Mr. Robot’s Rami Malek as Freddie Mercury is officially happening, the band announced Friday. The film, called Bohemian Rhapsody, has been in the works for years, with Sacha Baron Cohen and Ben Winshaw cast as Mercury in 2013 and 2014 before both projects fell apart. In November of last year, Malek and X-Men director Bryan Singer signed onto the project, which the band says will begin pre-production next week.

“After months of speculation, QOL can also confirm that the film is now ‘as-close-as-that’ to start of shooting,” the band said.

No word yet on who will play drummer Roger Taylor, guitarist Brian May, or bassist John Deacon, though May and Taylor issued a statement praising Malek. “Rami has great presence and he’s utterly dedicated to the project,” they said. “He’s completely living and breathing Freddie already, which is wonderful.”

Taylor and May will executive produce the film, which was reportedly scripted by Anthony McCarten, who wrote the 2014 Stephen Hawking biopic The Theory of Everything.

Here Are the Lyrics to Queen’s “We Will Rock You”