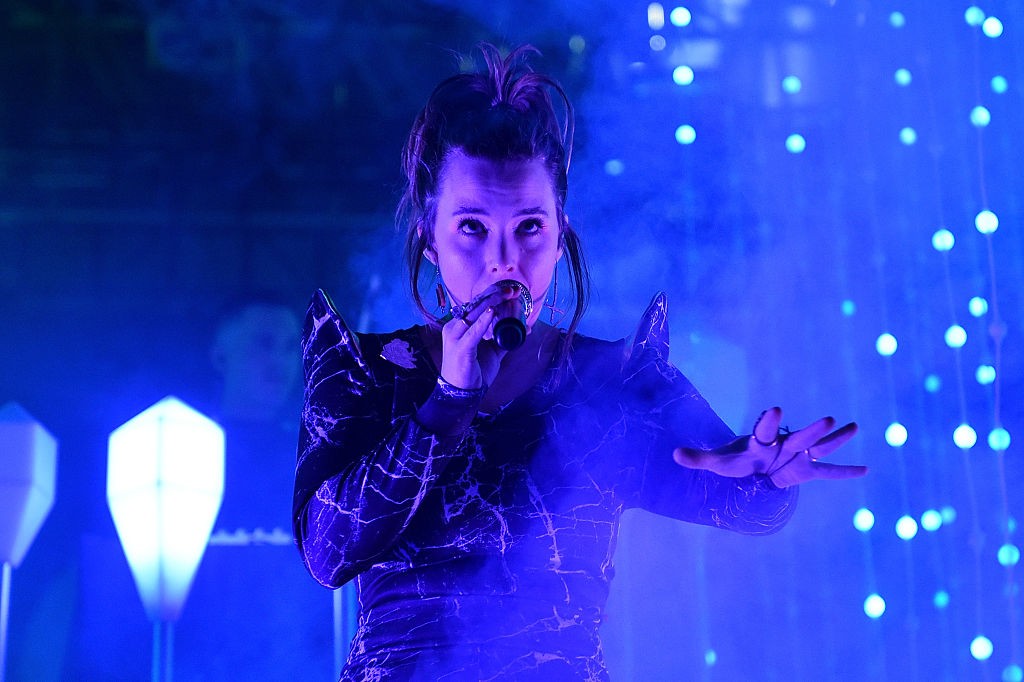 Following a weekend teaser, Canadian dark-synth duo Purity Ring have released a new single titled “Asido.” It’s the first new music under their own name since 2015’s Another Eternity. Today also happens to be the fifth anniversary of Purity Ring’s 2012 debut, Shrines. More recently, they contributed production to one of the better songs on Katy Perry’s ill-starred Witness.

As it turns out, you’re supposed to pronounce “Asido” as you would the words “as I do.” Listen to the full song below.

Purity Ring Light Up the Darkness in Surreal ‘heartsigh’ Video