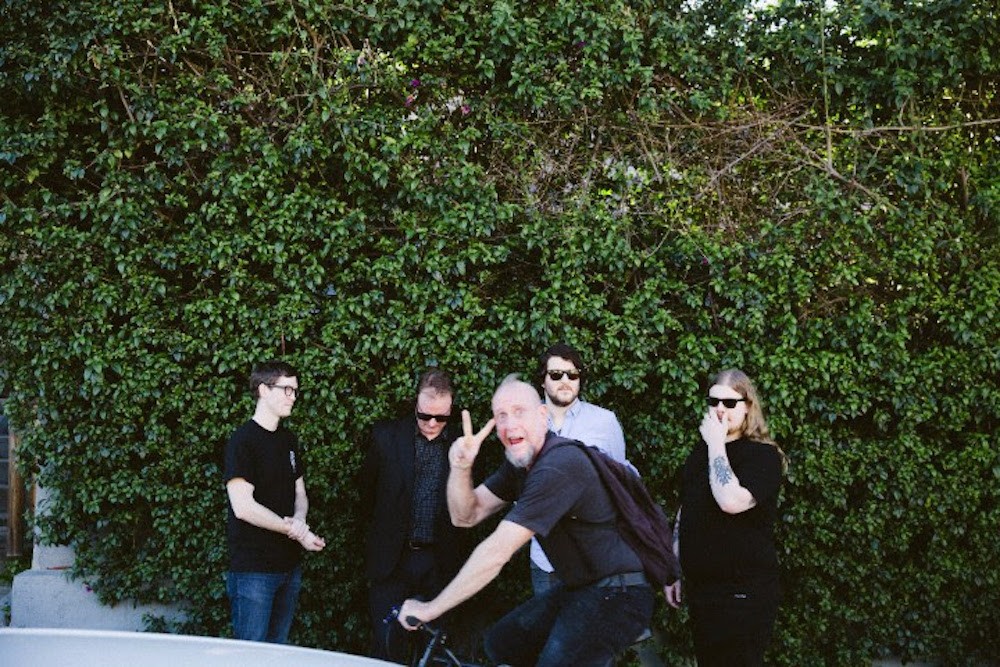 Detroit’s smartest punch-drunk post-punks Protomartyr have a new album coming. It’s called Relatives in Descent, and it’s out September 29 via their new label Domino. To accompany the news, they’ve also released a video for “A Private Understanding,” the opening track. Over an off-kilter drumbeat, bellower-in-chief Joe Casey gives a vision of America in 2017–“this age of blasting trumpets, paradise for fools”–before heading into murkier waters. “Elvis outside of Flagstaff, driving a camper van,” the second verse begins. “Looking for meaning in a cloud mass, sees the voice of Joseph Stalin.”

The “A Private Understanding” video features Marty Smith, a 78-year-old standup comic from the band’s hometown, delivering Casey’s lines as an old man at a bar with a disinterested audience. Watch it below and see the Relatives in Descent cover art and tracklist after that. 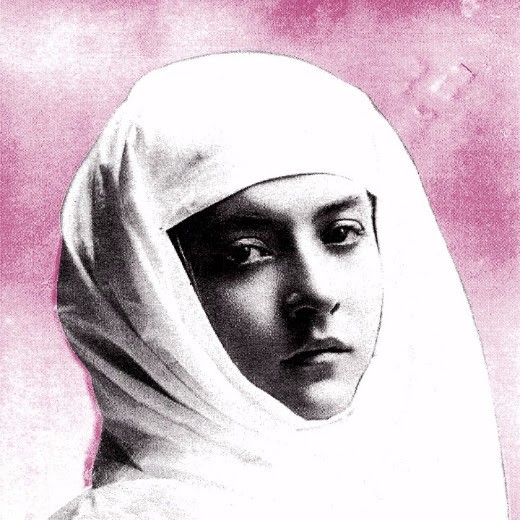