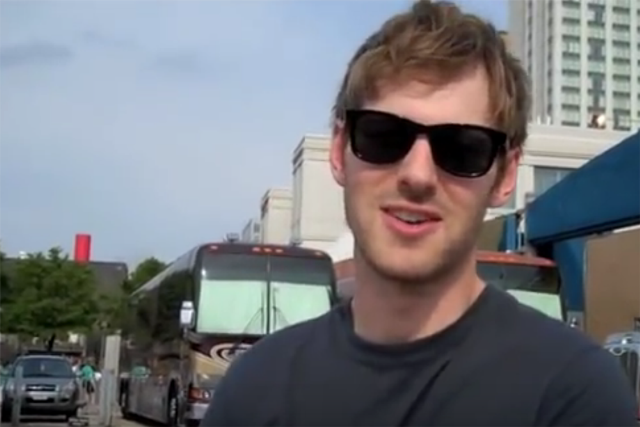 Daniel Jorgensen, a former touring member of Owl City, has pleaded guilty to lewdness with a child, the Associated Press reports. The 32-year-old musician admitted to exposing himself to a girl who was under the age of 13 in Atlantic City in 2013. When he was indicted in 2015, authorities said he had criminal sexual contact with the girl on the beach and later tried to lure her to his hotel room and the band’s tour bus to have sex. After pleading guilty, Jorgensen was sentenced to two years’ probation in Minneapolis.

You Would Not Believe Your Eyes If Owl City Explained “Fireflies”