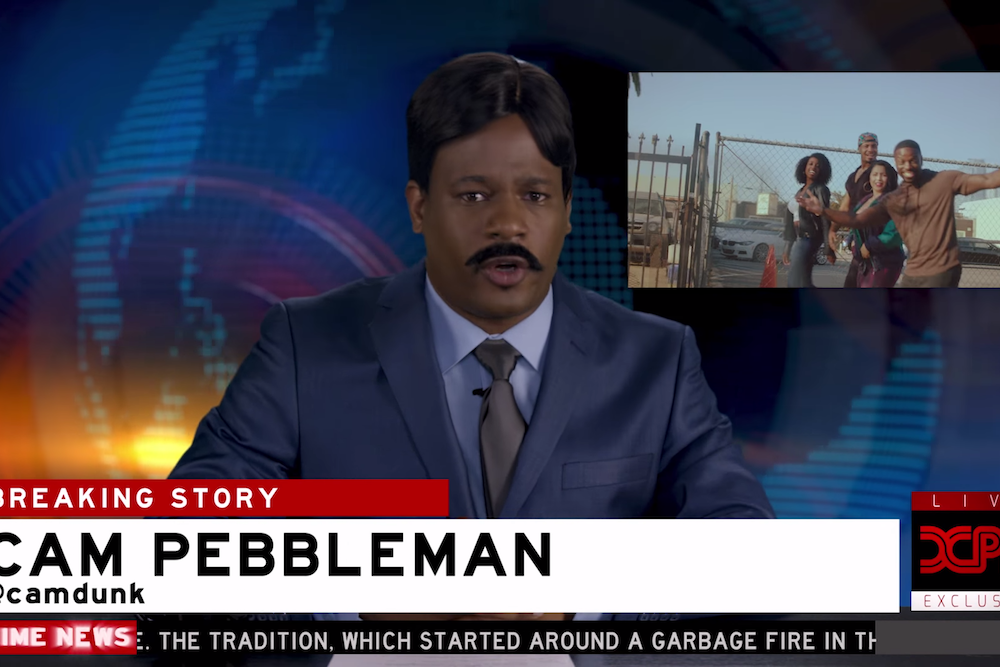 Open Mike Eagle has announced new album Brick Body Kids Still Daydream, which follows up last year’s Paul White collaboration Hella Personal Film Festival and is his first solo album since 2014’s Dark Comedy. Along with a tracklist and tour dates, the rapper-slash-satirist has released the video for “95 Radios,” which features fellow Mello Music Group artist Has-Lo. The song itself immediately stands out as one of the most accessible and imaginative cuts of his catalog. Find the video, tracklist, and tour dates below. Brick Body Kids Still Daydream is out September 15.