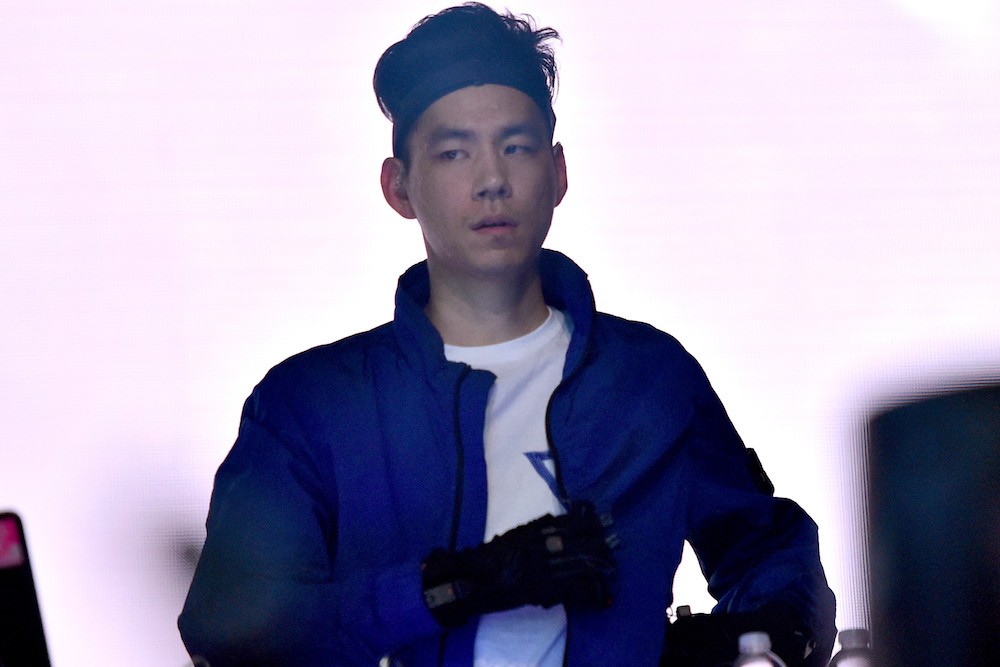 Canadian quartet BadBadNotGood have released producer Nosaj Thing’s remix of “In Your Eyes,” the Charlotte Day Wilson-featuring cut that originally appeared on last year’s IV. The producer strips the wistful cut’s innocence to produce a more sinuous, nocturnal jam. Listen below. BBNG has also announced a line of fall tour dates, which you can also view below.