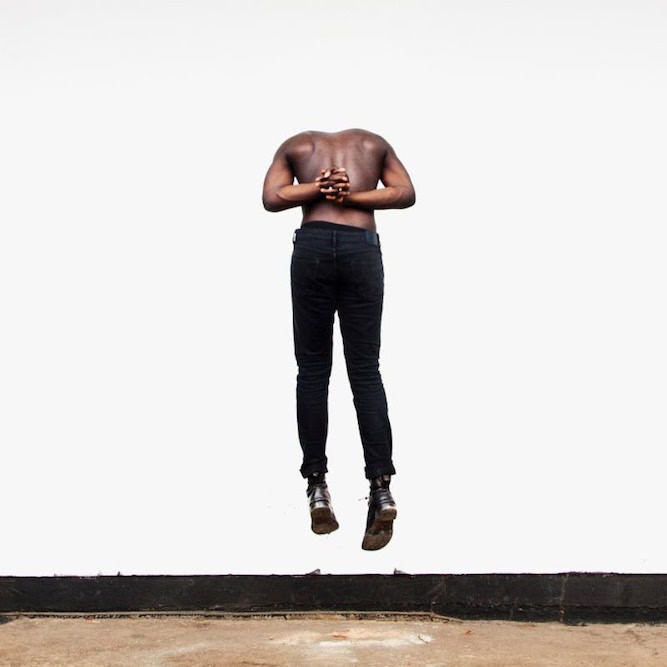 Moses Sumney has announced his debut album, AROMANTICISM, which is out this fall. Recently he shared “Doomed,” his first new song since 2016, and announced a fall tour. The album announcement comes with a live video of “Doomed” performed at a church in Sydney, Australia. AROMANTICISM is out September 22. The full Australian set will stream via Double J on Tuesday, beginning at 1 a.m. Eastern.

Watch “Doomed (Live at St Stephen’s Uniting Church)” and check out the cover art for AROMANTICISM below. 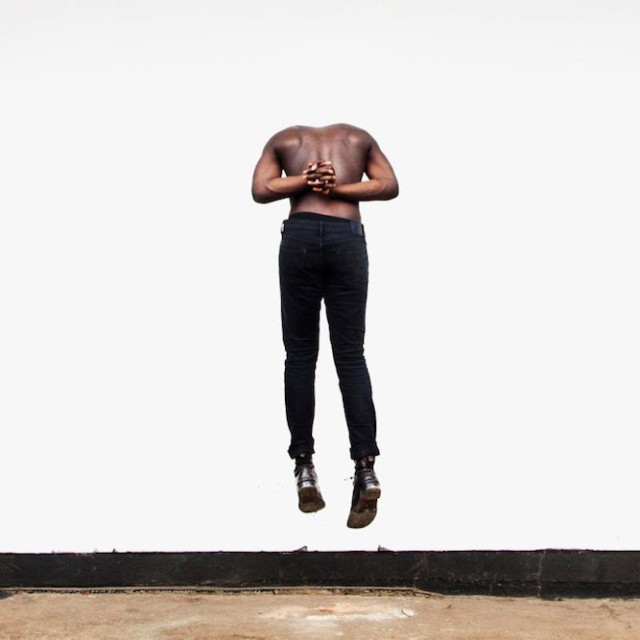