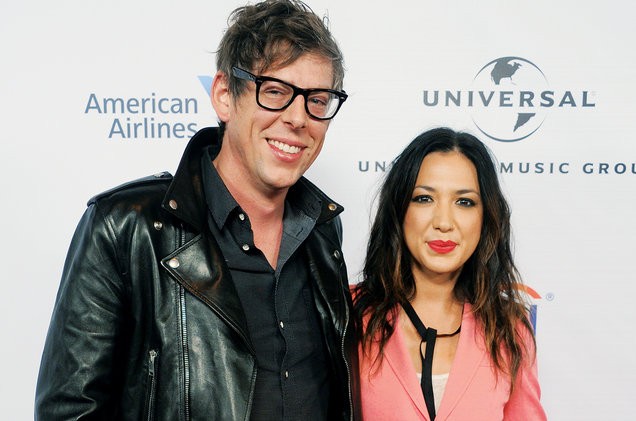 Michelle Branch’s 34th birthday turned out to be more than she bargained for — in a good way. The singer’s boyfriend, Black Keys drummer Patrick Carney, proposed to her right before she blew out the candles on her cake. “I had nothing left to wish for,” Branch gushed on Instagram, where she posted a photo of her Art Deco-style engagement ring. “34 might be the best year yet.”

In 2015, the couple hooked up to co-produce Branch’s latest album, 2017’s Hopeless Romantic — her first full-length, solo studio release since 2003’s Hotel Paper. While working together, Branch told Billboard they “started realizing that we were completely falling in love.”

“This record wouldn’t have seen the light of day had he not been involved,” she said. “Pat has said, ‘I ­remember seeing you on MTV in the early 2000s and ­thinking you were really cute,’” Branch added. “It’s like, why couldn’t we have just met each other in our 20s? We would have saved so much heartache!”

Read our recent feature on Michelle Branch becoming the artist she always wanted to be here.