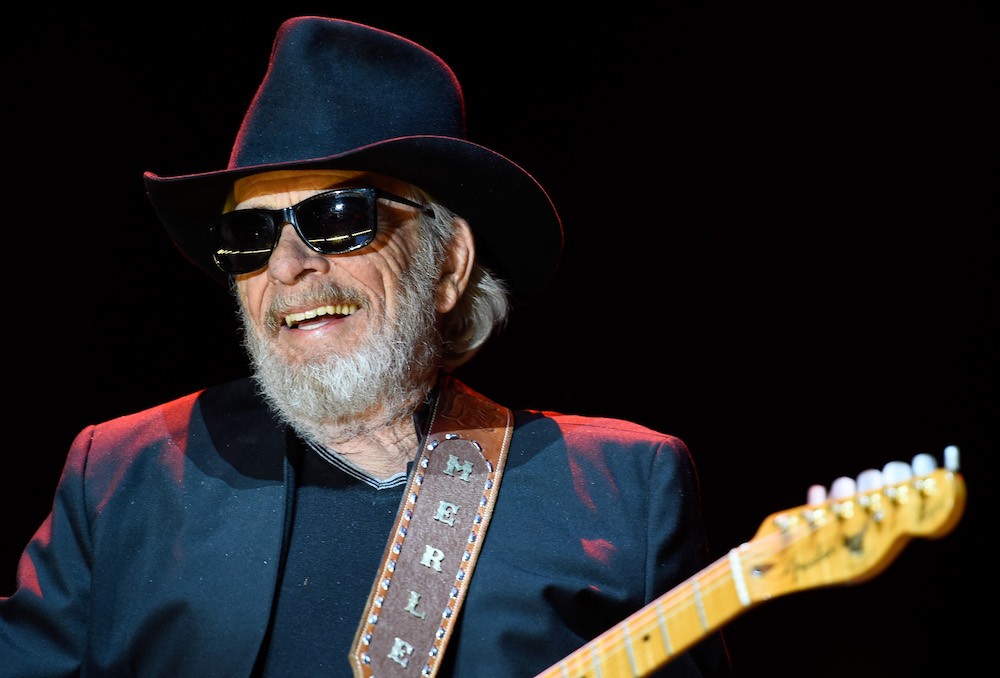 In a rare moment of bipartisan agreement, the U.S. House of Representatives voted unanimously to rename a post office in Merle Haggard’s hometown of Bakersfield after the late legend of country of country music. “You can take a look back on American history,” said House Majority Leader Kevin McCarthy, who represents Bakersfield, in a speech on the House floor. “You can see figures who spoke for the everyday working man. Following the long tradition of Whitman and Twain, Merle Haggard was a man who knew America instinctively.”

If the bill, which McCarthy sponsored, becomes law, the post office 1730 18th St. in Bakersfield will be known as the Merle Haggard Post Office Building. It still needs to be voted through the Senate and signed by president Trump first.

Haggard died at 79 years old of complications from pneumonia last year. Hear his classic tune “Mama Tried,” which has been covered by artists from the Grateful Dead to Joan Baez to Toby Keith, below.

Sing Me Back Home: Crying a Few Real Tears for Merle Haggard