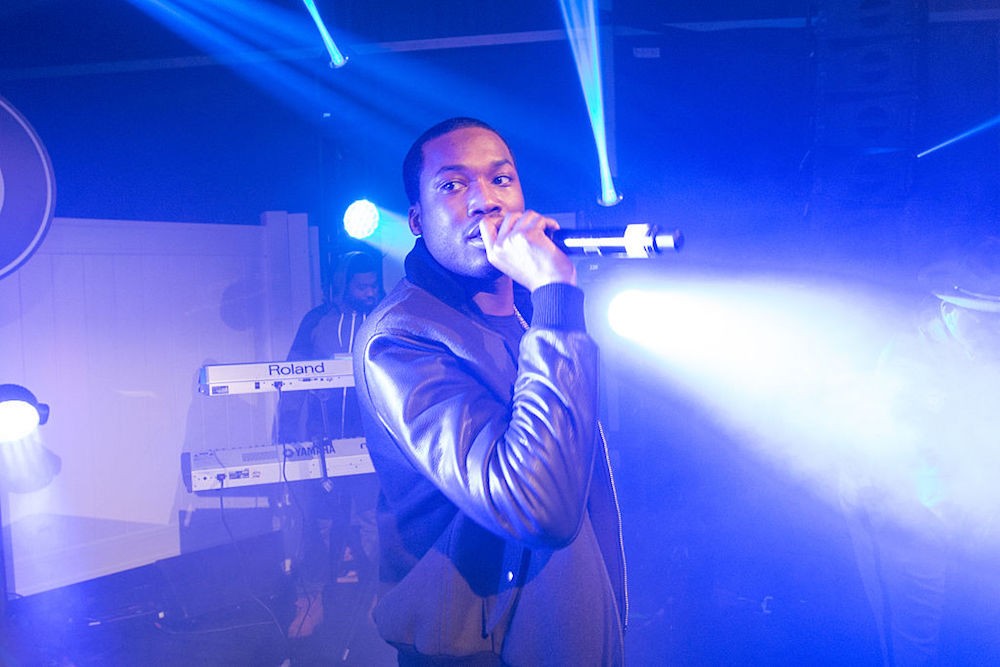 Meek Mill has surprised us with a new mixtape, the follow-up to Meekend Music, which was released in May. This one is fittingly titled Meekend Music II, and was shared yesterday. It consists of four new songs, featuring collaborations with YFN Lucci, Barcelini and Eearz, and production from Mike Will Made-It, Dougie, Papamitrou and Street Runner. This is the second installment in his mixtape series.

Listen to Meekend Music II below.