Martha Stewart to Lil Yachty: “Yachty, Does It Upset You When Snoop Says ‘Nigga Shit?’” 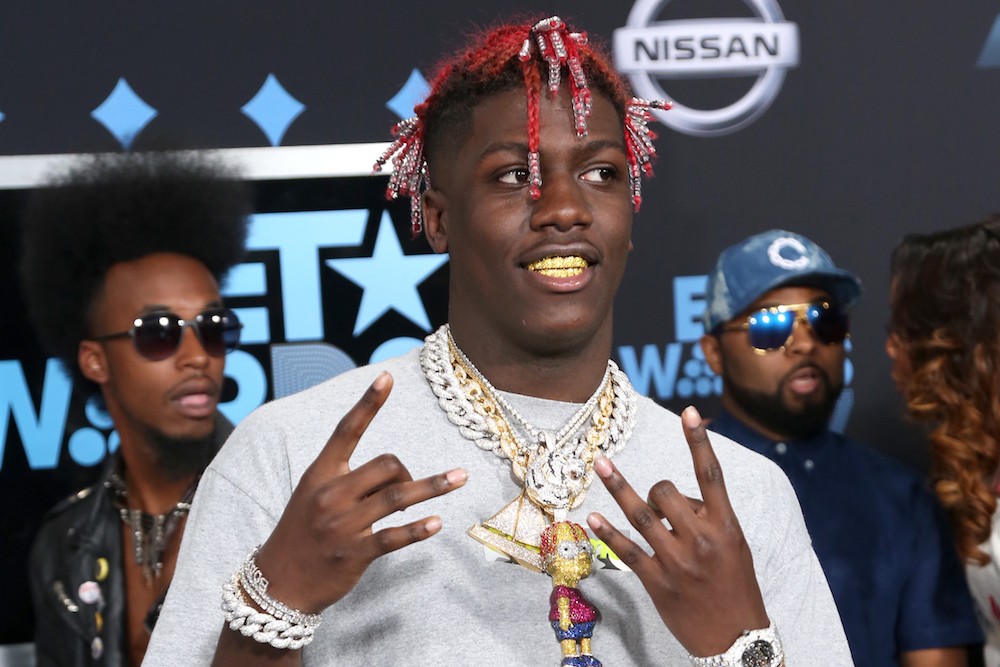 The Fader’s cover story on Lil Yachty follows the King of Teens to a taping at Martha and Snoop’s Potluck Dinner Party, Martha Stewart and Snoop Dogg’s VH1 variety show. The appearance went so far left that Snoop ended up having to cuss somebody out and Martha Stewart uttered the words “nigga shit.” But first, some context.

Stewart prompted Lil Yachty to discuss the inclusive cover for his album Teenage Emotions. But the network hadn’t gotten the cover cleared, which halted the taping and prompted Snoop Dogg to do “a very loud, swear-filled finger wag” where he “appropriately referred to Yachty’s album cover as ‘this nigga’s shit.'” Stewart tried to confront Lil Yachty as her co-host vented. As you can see below, she was well-intentioned but woefully ill-advised (emphasis ours):

So Martha, sitting at a table with her co-host, Yachty, comedian Gary Owen, and actress Laverne Cox, leaned over — while wearing a sari for their Indian food-themed episode — and, both maternally and ignorantly, said, “Yachty, does it upset you when Snoop says ‘nigga shit?’”

The room filled with every imaginable reaction: anger, horror, embarrassment, laughter, joy, pain. Throughout the exchange, Martha Stewart did not seem to understand what the big deal was. Yachty’s reaction: a huge smile.

Fortunately for most parties involved, the expletive won’t make it on air and Yachty—who’s predisposed to joy—continued the taping in good spirits. There’s no word on how Snoop immediately reacted to the wild moment though. [The Fader]