Liam Gallagher Rates His Own Song: “I Like It” 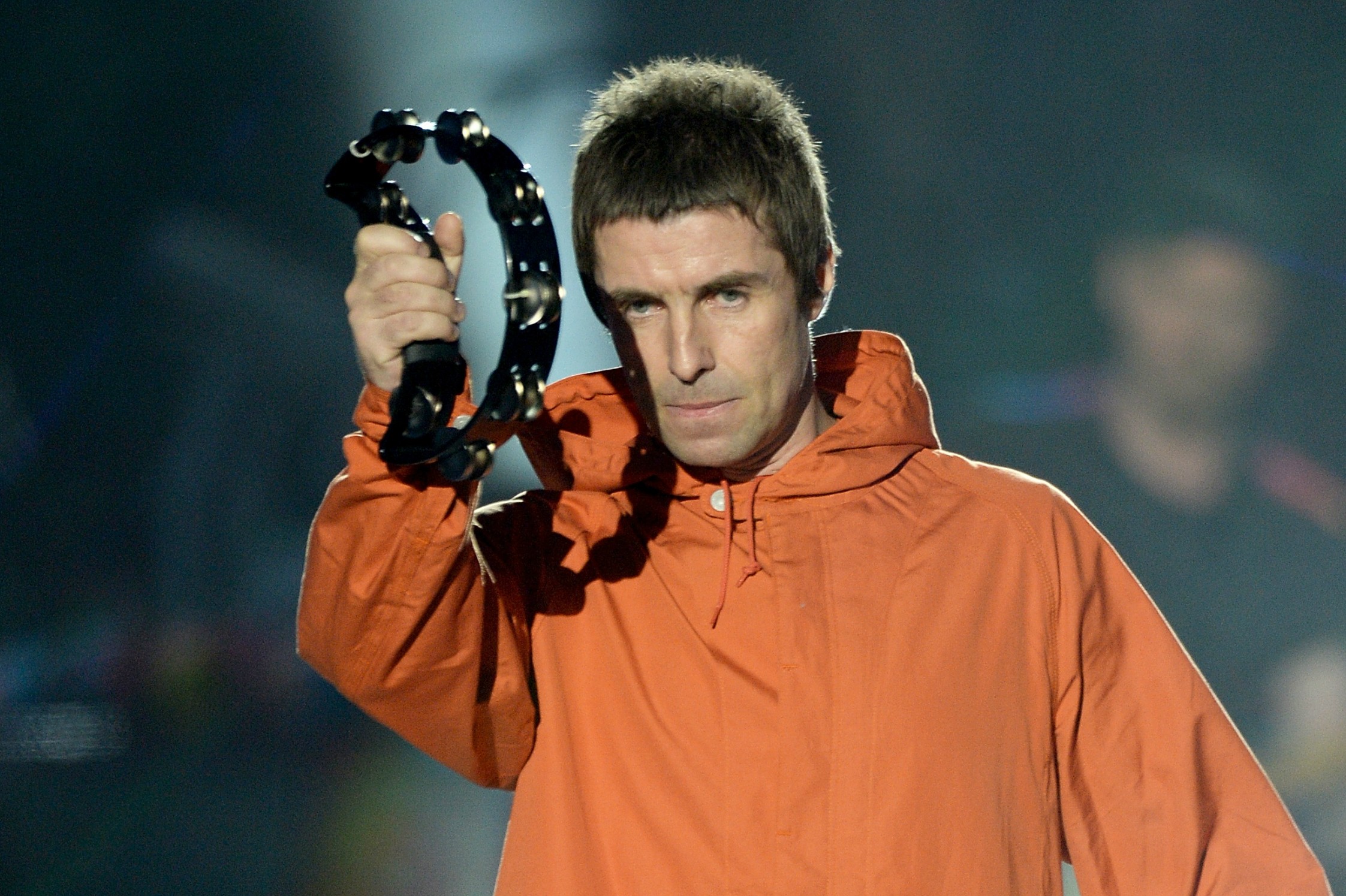 Liam Gallagher turned in a crackerjack of an interview with Beats 1’s Zane Lowe today, during which he judged his new solo single “Wall of Glass” to be “pretty ripping.” Quoth Liam: “I like it.”

He proceeded to plug his solo tour with a dig at estranged brother Noel Gallagher that came off as an unexpectedly high compliment: “If you want to come and hear Oasis music done properly, come to my gig. Our kid [Noel] is doing them like Dolly Parton.”

In more thoughtful moments, Gallagher discussed his brief absence from the industry, acknowledging that Beady Eye’s 2013 album BE didn’t manage quite the success he’d hoped. “I reckoned I needed a bit of time out, ’cause I had a lot of personal stuff going down,” he said (a reference to his divorce from All Saints’ Nicole Appleton). “I had to do a bit of cold turkey—well, not that kind of cold turkey—but I had to get away and sit in a room away from music.”

Gallagher also ruminated on his loathing for in-ear monitors, the meaning of his catchphrase “as you were,” the much-lamented failure of certain British bands to break into the American mainstream, and how no one, not even one of his own children, is cool enough to play him in a movie. Debut solo album As You Were is due out October 6. Listen to Liam Gallagher’s Beats 1 interview in full below.