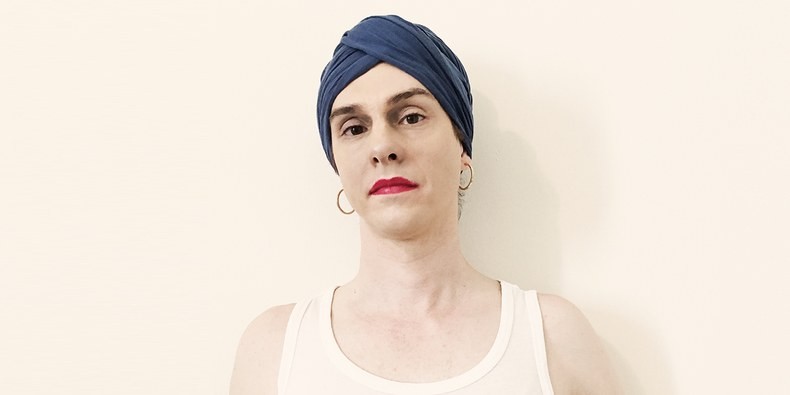 LCD Soundsystem’s Gavin Russom has come out as transgender. In interviews with Pitchfork and Grindr, Russom shared the news that, despite wanting to come out publicly many times in her “[five decades] of being alive,” the musician now feels like there’s an adequate space in the rock and punk communities for transgender people.

“I’m 43 and I can identify that once a decade, I made a concerted effort to make my trans identity known,” she told Pitchfork. “What makes this time different is that I’m in a stable moment in my life. Working with LCD Soundsystem all last year and then having a solid block of time off to focus on self-care was really important for me. This is what came out of that. I don’t like coming out so much as a term, but sometimes it’s the only way to say it.”

She also spoke sharing the news with her LCD Soundsystem bandmates. “The general feeling in the group is that will make the band better,” Russom told Grindr’s editorial site Into.

Russom joined LCD Soundsystem to help record 2010’s This Is Happening, but has worked with James Murphy in the studio since the early 2000s, when she help produce the band’s self-titled debut album, as well as their sophomore LP Sound of Silver.