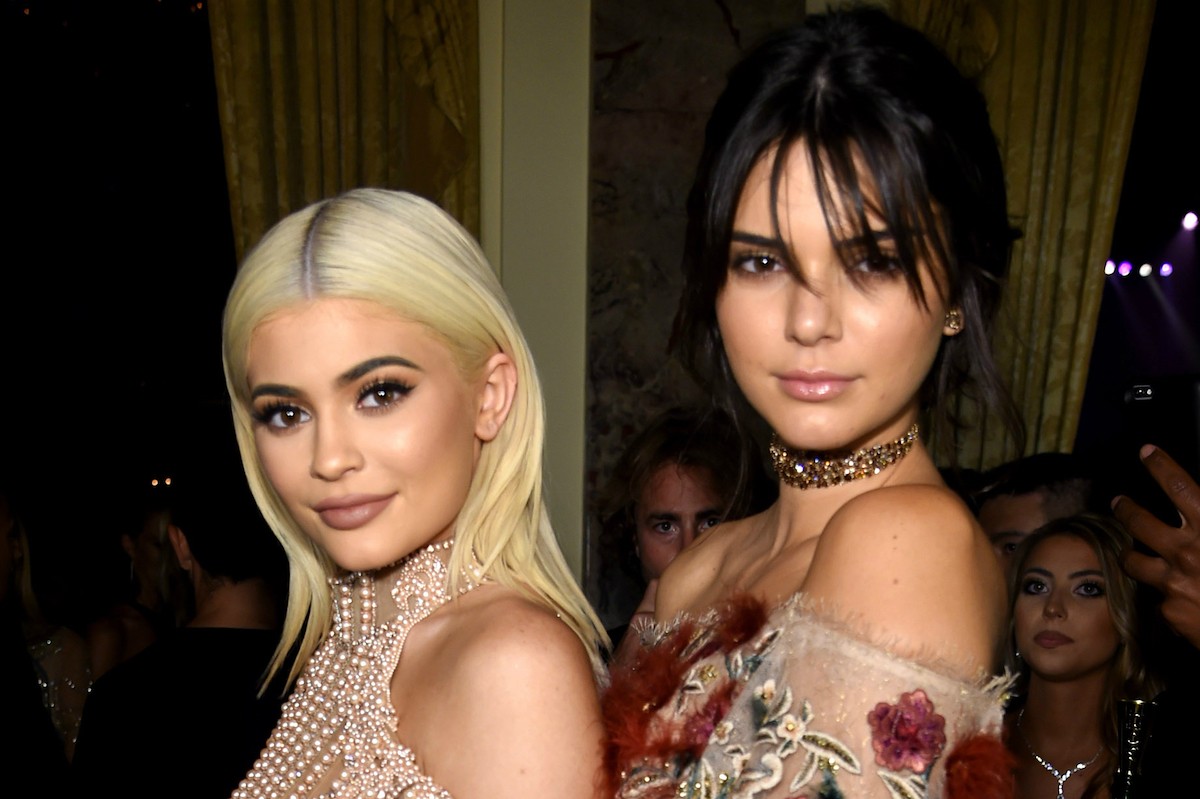 Kendall and Kylie Jenner’s clothing company has responded to a copyright infringement lawsuit from the photographer responsible for the images of Tupac Shakur the sisters used on their widely criticized music t-shirts. In a lawsuit filed Friday, photographer Michael Miller alleged the Jenners “misappropriated and wrongfully exploited at least two original photographs” of Tupac.

In a statement today, the sisters’ company argues that no infringement occurred because the shirts were “vintage” and purchased pre-printed from a company licensed to sell them. “Canada Inc, the licensee manufacturer of the K + K brand, purchased a very small quantity of vintage T-shirts with performer images already on them,” the company’s statement reads. “Canada Inc did not copy anyone’s image, remove any copyright notice from any image, or attempt to exploit Mr Miller’s claimed right of publicity.” The Jenners’ response also claims that it sold only two Tupac shirts before the line was pulled.

Management for the Doors and the Notorious B.I.G.’s estate both sent cease-and-desist notices to the Jenners, but so far, Miller is the only party to actually sue. The Jenner sisters themselves previously issued an apology for the shirts. [Sky News]