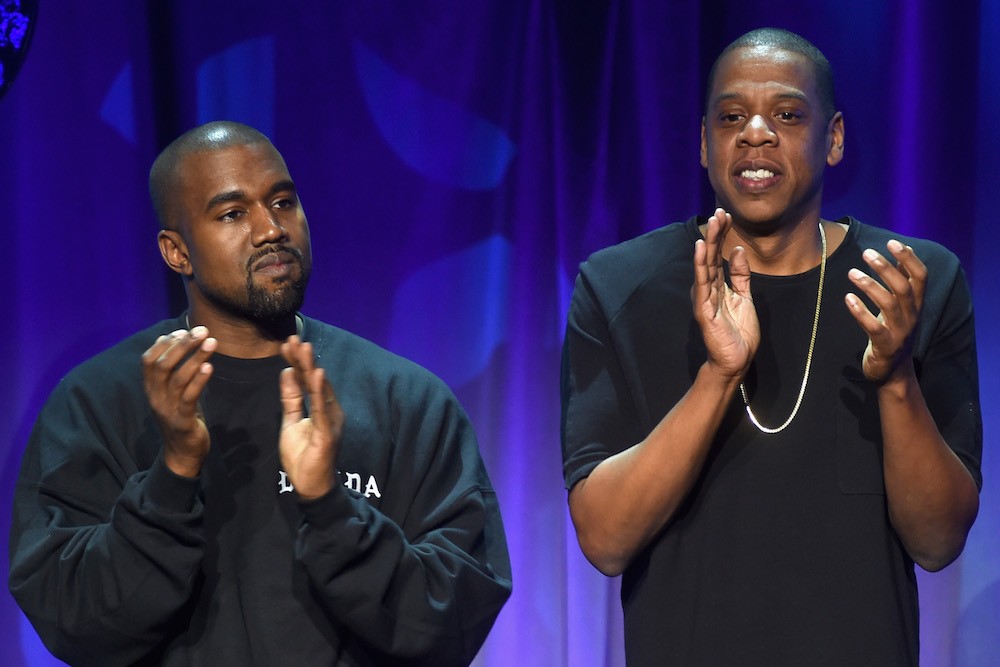 Billboard has confirmed that Kanye West has parted ways with Tidal. A source close to West told the publication that Tidal’s exclusivity rights to his music have been terminated.

The business rift between West and the streaming service was revealed when TMZ reported West’s claim that Tidal owed him $3 million following the Tidal-exclusive release of The Life of Pablo, which allegedly brought 1.5 million new subscribers to the streaming service. Tidal’s defense is that West failed to deliver the music videos that were a part of his contract. Neither side has filed a lawsuit.

West was part of the 16 artists and bands who share ownership of Tidal. The relationship between once-compadres and collaborators JAY-Z and Kanye West has deteriorated, with the latter complaining during a concert about how their children haven’t played with each other, and of course, the former dissing “KumbaYe” on 4:44’s “Kill Jay Z.’