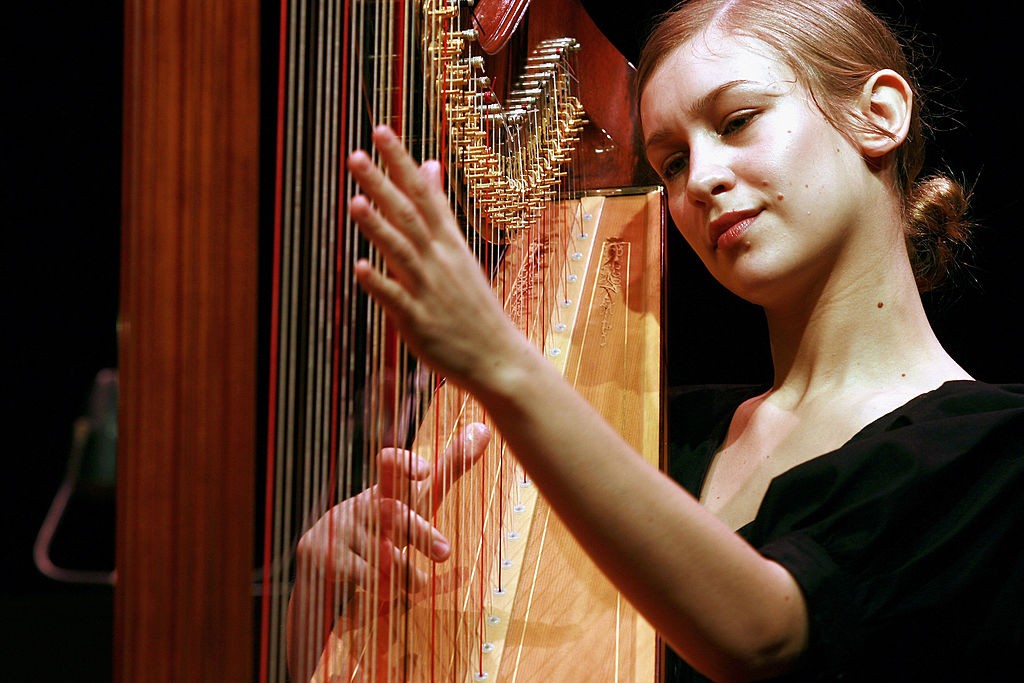 Drag City has been slowly shifting pieces of its vast and essential catalogue onto digital and streaming services recently, and it’s just offered up its first Joanna Newsom releases as part of its year-by-year transfer of its catalogue to Apple Music. They have started with her literal first releases: Apple Music users can now access Newsom’s career-making 2004 debut album The Milk-Eyed Mender and her single for “Sprout and the Bean” from the same year.

You will not find any of Newsom’s 2002-03 EPs, since those aren’t Drag City, and the label hasn’t gotten to Ys yet. If you don’t own all of Newsom’s albums, you should buy them anyway, but if you’re unenlightened and need to sample, you can start with an introductory course right now, below.

You can also hear some other great albums from what Drag City called “a tour de force year” for the label on Twitter. Bonnie “Prince” Billy’s excellent Greatest Palace Music and The Red Krayola’s Singles compilation, among others, were added to Apple Music today as well.

2004 was a tour de force of a year for us and you can now relive it today on @applemusic! pic.twitter.com/FEk9Vfcjzp