Jay-Z, Will Smith, Chris Rock, and Others Talk Fatherhood for “Adnis” Footnotes Video 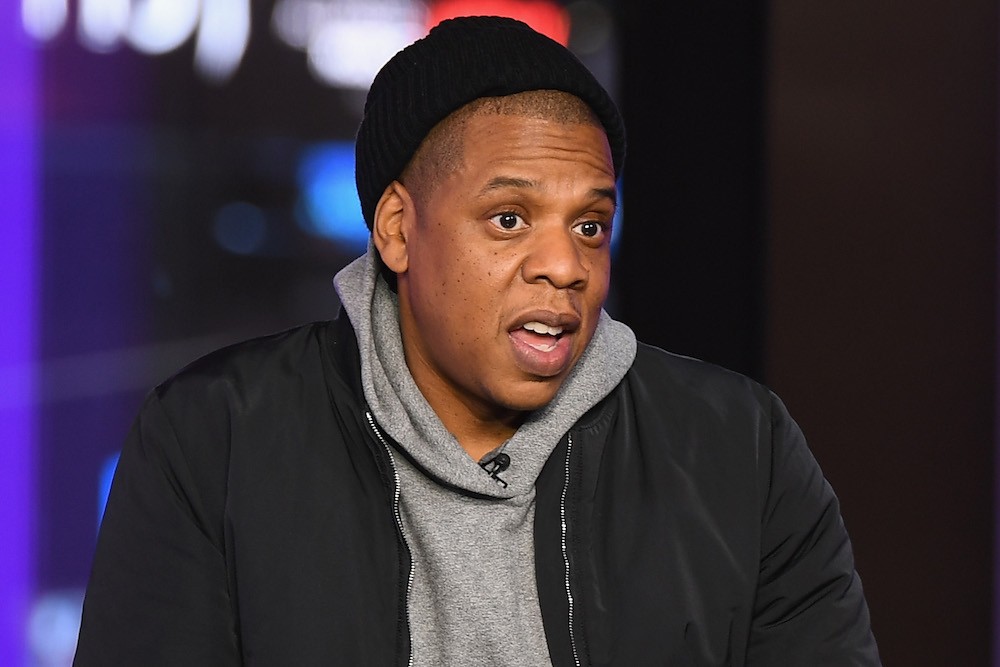 “Adnis,” 4:44’s most recent video, is named after Jay-Z’s late father. Naturally, the “Adnis” edition of the Footnotes series features Jay-Z’s cadre of candid celebrities speaking about their relationships with their fathers.

This episode features input from Chris Rock, Mack Wilds, Kevin Hart, and Mahershala Ali (the star of the “Adnis” video). Van Jones remembers that his dad “never told me he loved me until I was in my late 20s,” and when his father hugged him, Jones didn’t know how to react. Ali, heartbreakingly, says he remembers when his father left the family, when he was three.

The most hilarious and touching anecdote comes from Will Smith, father to Jaden and Willow. Will recalled that Willow was fed up after the fifth night of the “Whip My Hair” tour, which had about 30 more dates. The dad told her to soldier on, and Willow responded by shaving off her hair.

“I’m looking at that girl and I’m like, ‘Got it. I understand. You will not have this trouble out of me ever again. Let’s go baby, we can go,'” Smith says. “For me, it was that soldier that was pushing and wasn’t paying any attention to what was going on emotionally to this beautiful little creature in front of me.”

Watch a clip of the 10-minute video, another Tidal exclusive, below. “Moonlight” will be 4:44’s next video.