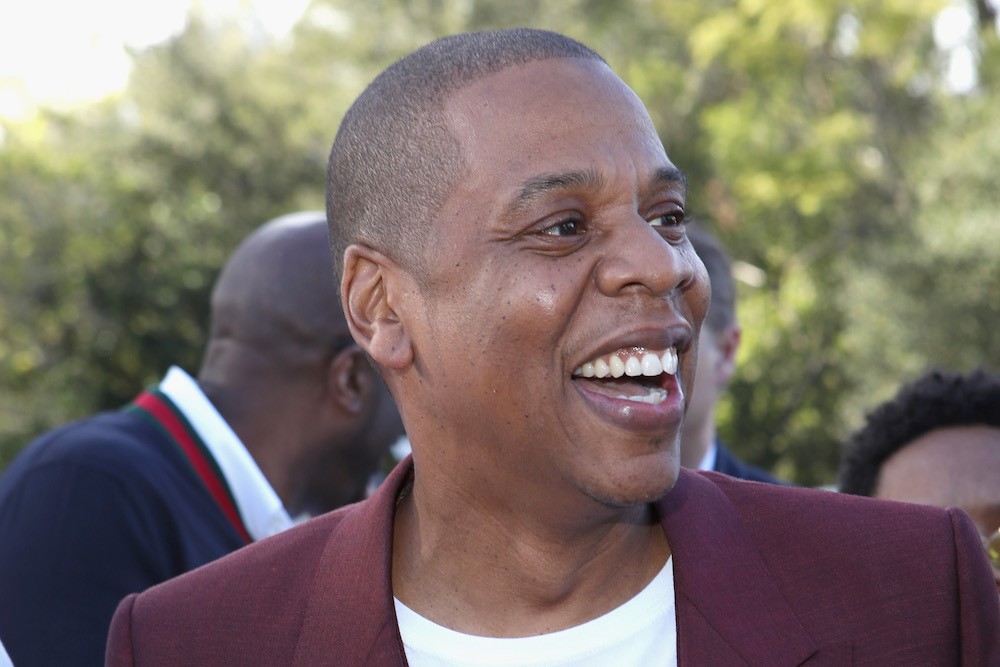 RIAA announced earlier today that JAY-Z’s 4:44 achieved platinum status just days after its release, an achievement that immediately seemed like a logistic absurdity. One equivalent album unit equals 1,500 streams and Tidal allegedly has 1.2 million subscribers—everyone would’ve needed to stream 4:44’s songs about 1,250 times to give JAY-Z the award. Was Hov Hive that much more ravenous than Beyhive? Lemonade, originally a Tidal exclusive, didn’t achieve platinum status until over a month after its release.

It turned out streams didn’t matter. Billboard reports that it was the free downloads offered by Sprint that gave 4:44 the certification. Those downloads—offered on July 2 on the website 444.tidal.com after you entered the voucher code “SPRINT”—were purchased by the company for distribution. That purchase counts as a sale: An RIAA spokesperson said that sales count toward certification if it’s either purchased by an individual or a business that purchases the release and offers it to customers. Those customers would have to take action “affirmative steps” to receive the project (in other words, U2’s Songs of Innocence—which foisted itself on to people’s iTunes—wouldn’t quite be eligible).

The loophole is very similar to what JAY-Z exploited for his 2013’s Magna Carta Holy Grail, when Samsung purchased the first million copies to offer to their customers for free.