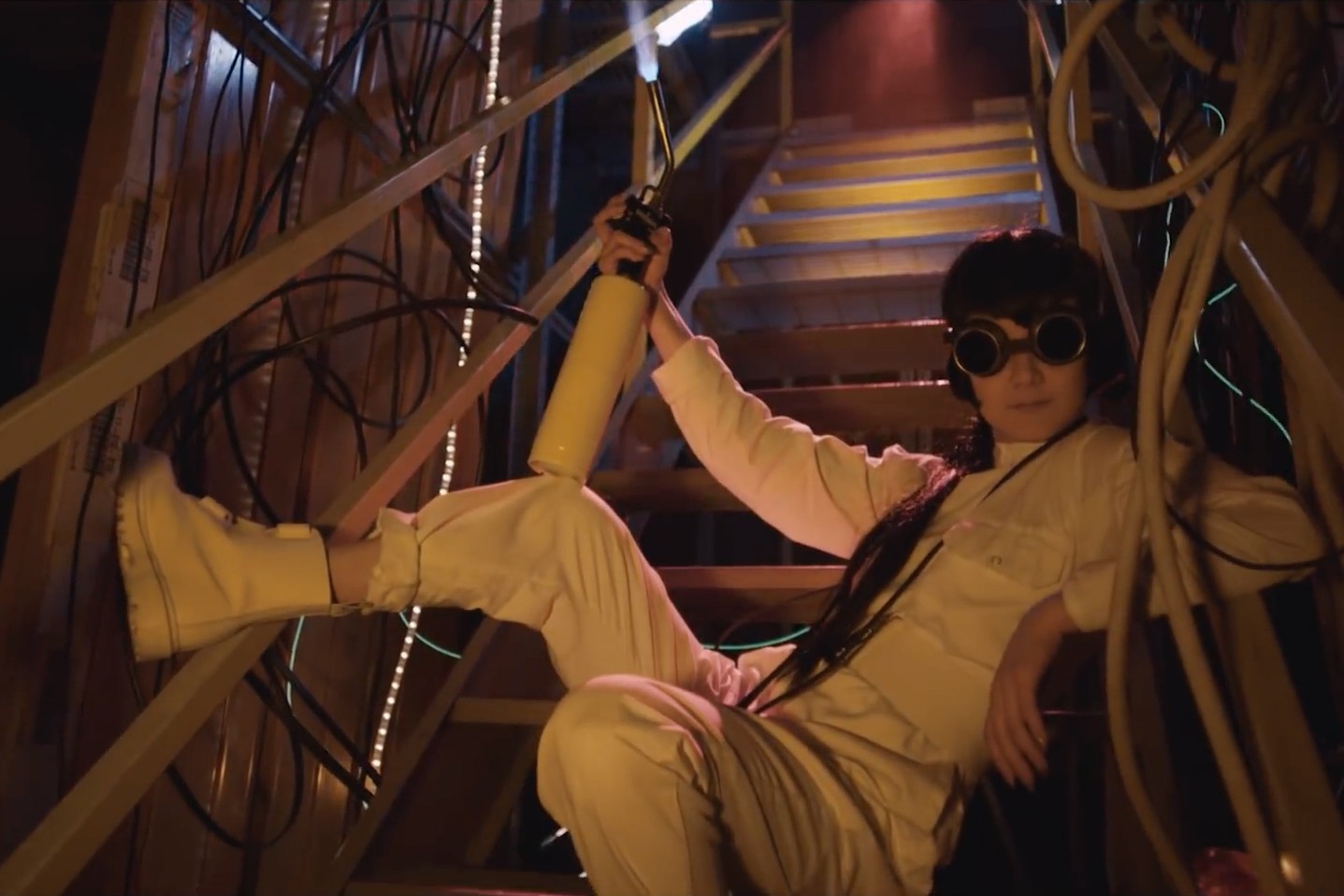 Softs Sounds From Another Planet, the second album from Japanese Breakfast, a.k.a. Philadelphia-based musician Michelle Zauner, is out now. On her sophomore solo outing, Zauner levels up the fidelity of her sound and explores an outer-space theme—though it’s really more of a launchpad to navigate how emotions work on this planet. She also directed videos for “Machinist” and “Road Head.”