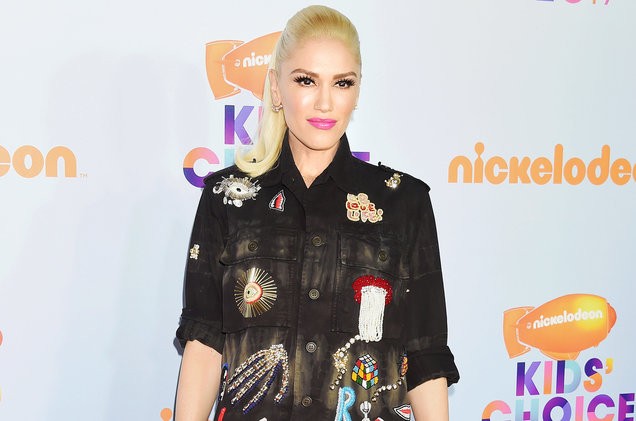 A North Carolina Gwen Stefani fan is suing the No Doubt singer and concert promoter Live Nation after an accident at the PNC Music Pavilion left her with a broken leg.

Lisa Stricklin filed the lawsuit in federal court Friday, alleging that during the July 23, 2016, concert, the pop star encouraged fans sitting on the lawn section to move toward the reserved seating area to be closer to the stage. “Just fill in anywhere you like! Who cares about your lawn chairs? You can get new ones!” Stefani allegedly told fans during the show.

While Stefani never apologized for the stampede, according to the lawsuit, she did allegedly tell fans, “I got in so much trouble for telling you guys to come up here!”

Stricklin is suing Stefani for allegedly causing the stampede and Live Nation for failing to protect her. She’s asking a judge to force Live Nation and Stefani to each pay her $75,000 and is seeking unspecified punitive damages from Stefani. Billboard reached out to Live Nation and was told the company could not comment on pending litigation.