Video: Everything Is Recorded – “Close But Not Quite” ft. Sampha 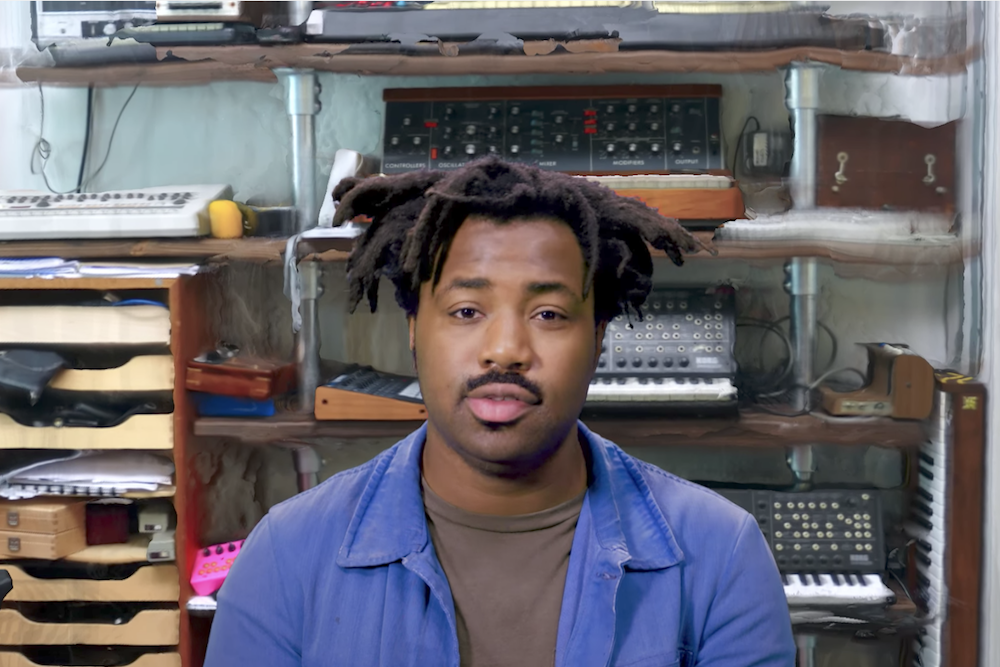 Everything is Recorded, XL Recordings executive Richard Russell’s new musical side project, has released a new music video for “Close But Not Quite,” a track featuring Sampha. It’s been a work in progress, and previously we’ve heard the song live on Reprezent Radio and BBC Radio 1. The new music video includes behind the scenes studio footage of the Russell and Sampha shown through an augmented-reality-style studio tour. Clips of Curtis Mayfield’s “The Makings Of You,” which is heavily sampled on the song, are interwoven into the video as well.

Watch “Close But Not Quite” below.