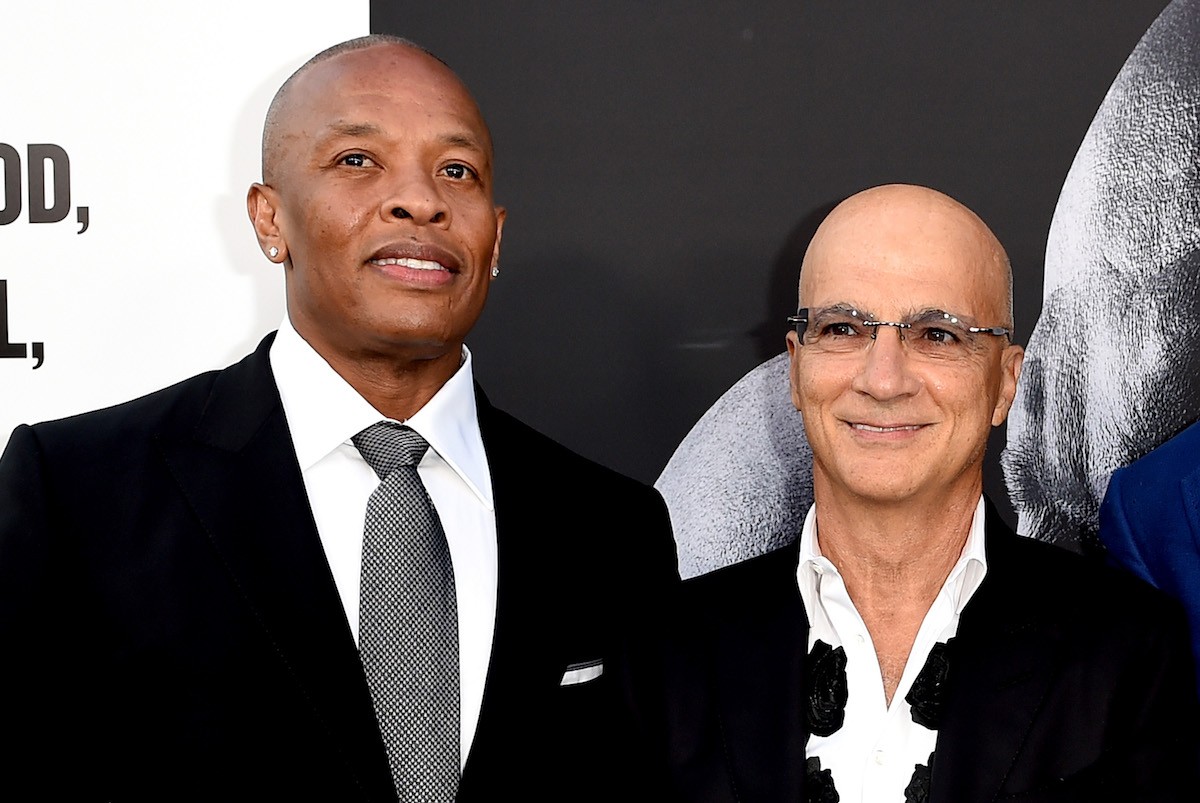 Last night, HBO debuted The Defiant Ones, its new documentary series on Dr. Dre and Jimmy Iovine. The episode featured a new Dr. Dre track called “Gunfiyah.” It’s a regal, horn-blasting track with a fire-and-brimstone dancehall sample and Dre doing a double-time that reminds me of T.I. (If I had to bet money, I’d say T.I. wrote Dre’s vocal here.) It marks Dre’s first new solo album since the release of his 2015 album Compton. Check it out below, via Miss Info.