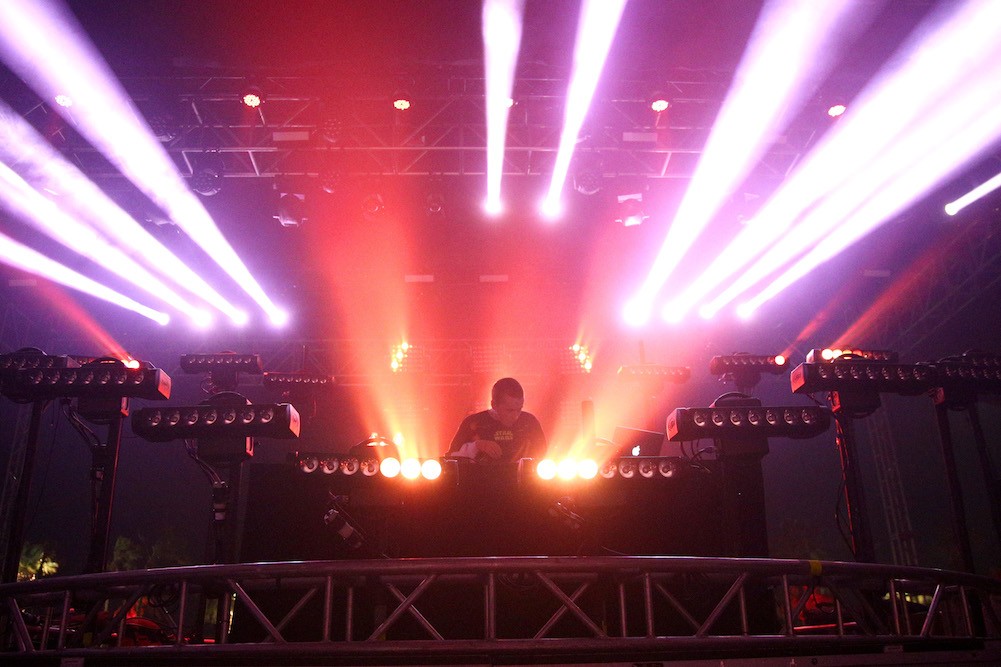 DJ Shadow has released his new EP The Mountain Has Fallen. The project takes its name from his 2016 album The Mountain Will Fall. The four-track EP includes his previously released collaboration with Nas, “Systematic,” and “Horror Show,” which features none other than Danny Brown. Stream the project below, where you can also find DJ Shadow’s upcoming North American tour dates.