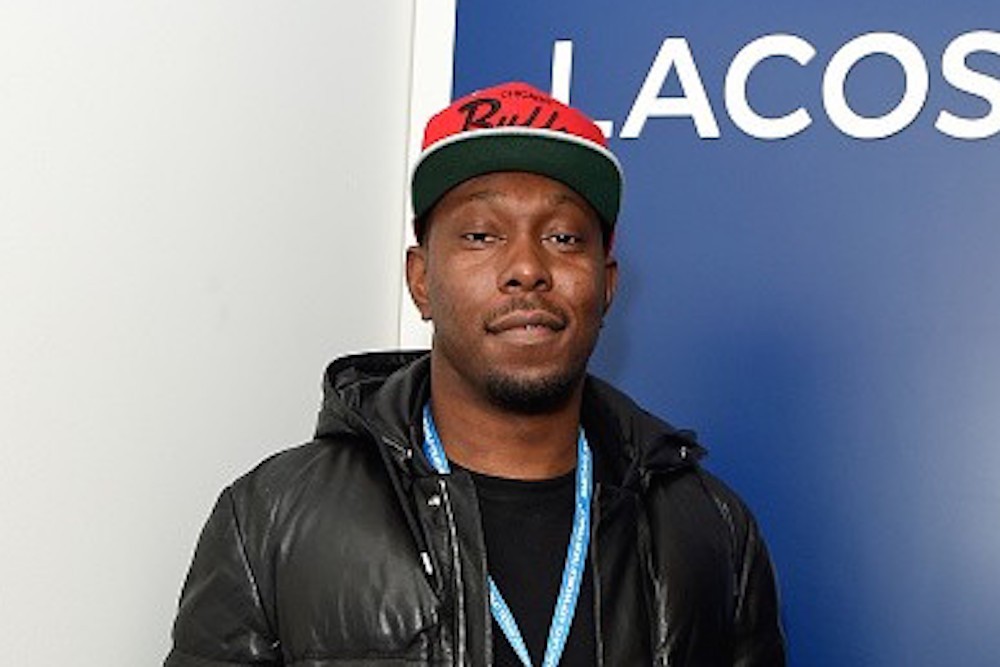 After dabbling in radio-friendly EDM, Grime MC Dizzee Rascal is returning to his rap roots on his new album Raskit. On the album’s second single “Wot U Gonna Do?”, a follow-up to the intergalactic inspired “Space”, Dizzee Rascal raps over a minimalist beat produced by Los Angeles-based Valentino Khan. The newly-released futuristic visuals for “Wot U Gonna Do?” feature a glitchy graphic of the artist over a stark, red and black background. Watch the video below.

Watch the History of Video Games, Soundtracked by the Rap Songs That Sample Them