Watch the First Trailer for The Disaster Artist, James Franco’s Loony Movie About The Room 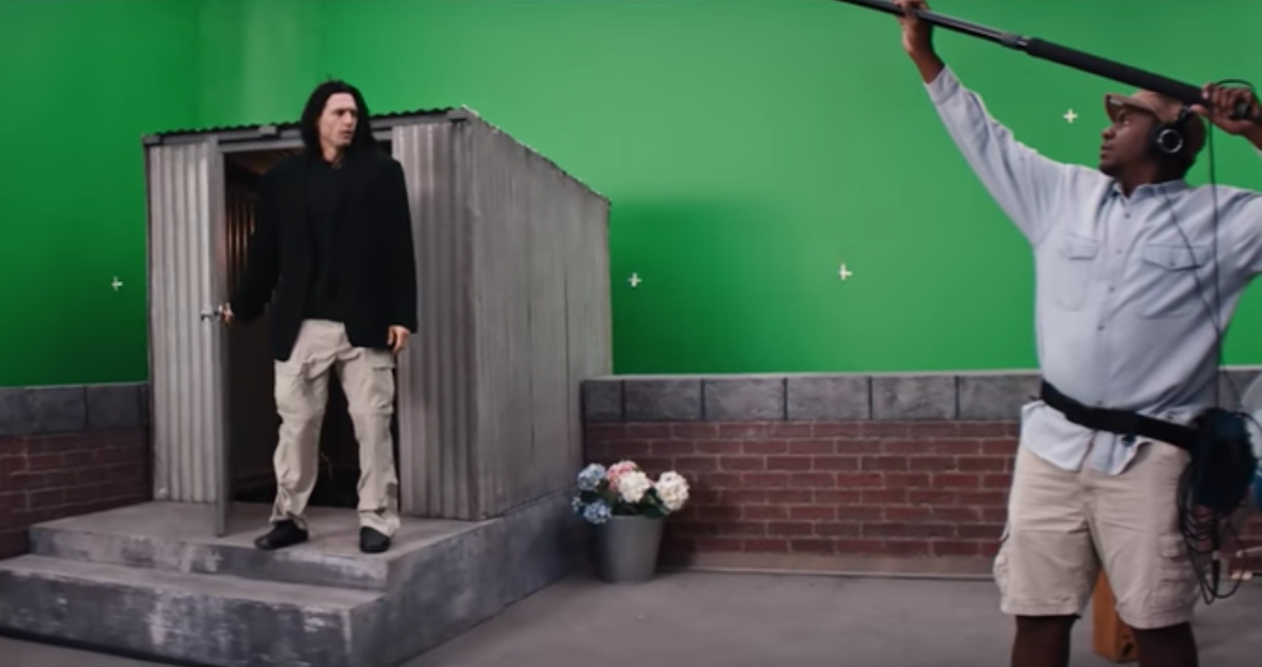 In 2003, a little known filmmaker and leather jacket salesman named Tommy Wiseau released The Room, a breathtaking masterpiece of bad filmmaking, spawning a cult of devoted fans and monthly midnight screenings across the country. Now, James Franco is doing a very James Franco thing and making a new movie about the making of that movie.

Franco’s film is called The Disaster Artist. And just like Wiseau did in The Room, he’s directing, producing, and starring… as Wiseau himself. Today, A24 released the first trailer, which shows Franco-Wiseau struggling to nail his line in one of The Room’s most beloved scenes. (Seth Rogen, Rob Corddry, and Dave Franco also make appearances.) It’s quite funny if you’re a fan of the original, and may be completely incomprehensible if you aren’t.

Watch the trailer below. And just for kicks, watch the original Room trailer after that. The Disaster Artist arrives December 1.