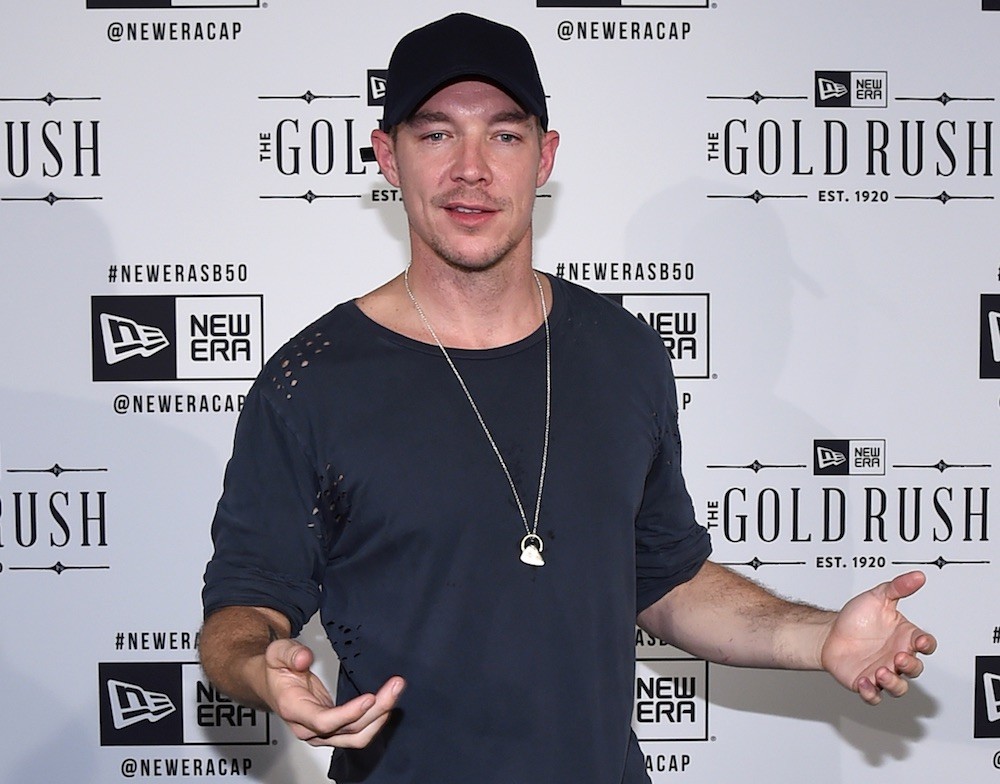 Here’s a refresher: Yesterday, BuzzFeed posted a disturbing article about R. Kelly, who allegedly runs what parents describe as a “cult” of young women who live with him and are not allowed to contact their families and friends. While not illegal, it’s particularly disturbing because of Kelly’s history with sexual abuse and assault allegations. Major Lazer producer Diplo has apparently heard the news, and had some thoughts on the topic:

He deleted it twenty minutes later.