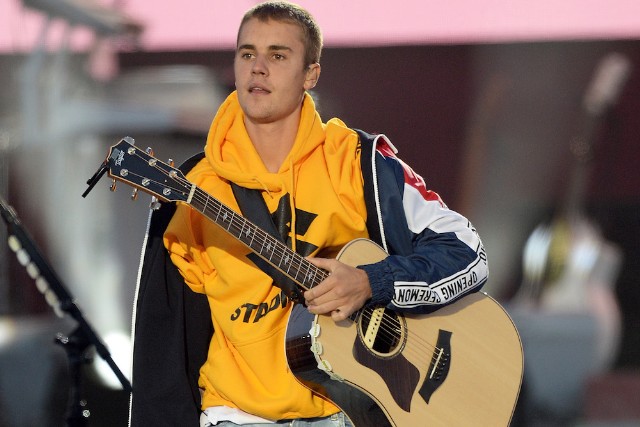 The first Spanish-language No. 1 since “Macarena” is now the most-streamed song of all time. Billboard reports that Luis Fonsi and Daddy Yankee’s “Despacito” remix, which features Justin Bieber, has earned over 4.6 billion streams since January. The previous record holder is none other than Bieber’s own “Sorry,” the 2015 single that solidified his comeback to pop dominance.

“Despacito” is also spending its 10th week at No. 1, two weeks behind Lancaster soldier Ed Sheeran’s hit “Shape of You” for longest reign of the year. Give Fonsi and Daddy Yankee’s biggest hit another listen below.