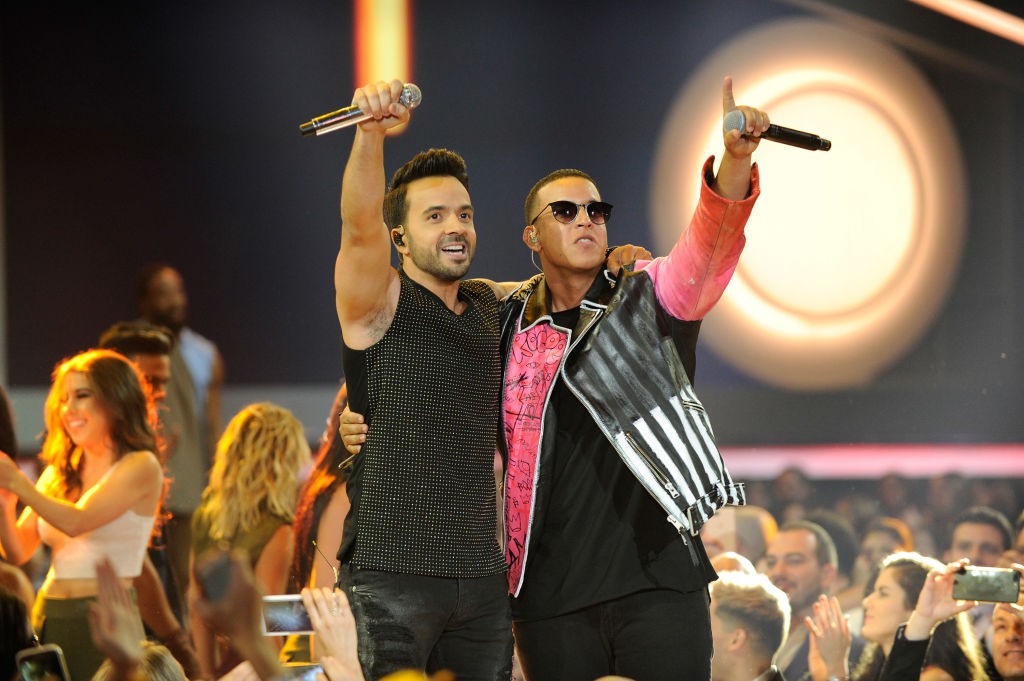 Luis Fonsi and Daddy Yankee’s globe-conquering hit “Despacito” is banned from state-run media in Malaysia, the Associated Press reports. The decision follows a call by opposition political party Amanah to ban the song because of its innuedo-laden Spanish-language lyrics. Speaking to Malaysia’s The Star, Amanah arts and culture chairperson Atria Umar complained that the lyrics were unsuitable for the public and inappropriate for children.

Communications minister Salleh Said Keruak told AP the ban doesn’t affect the even more popular “Despacito” remix featuring Justin Bieber, which yesterday became the most-streamed song of all time. Truly, the whole effort has a whiff of futility: Privately owned radio and TV broadcasters are still permitted to play the original “Despacito,” although Keruak has said he hopes they will “self-censor.” And the song will still be available on YouTube and streaming services, the primary engines of its success.

Still, not everyone is sad:

I’m actually okay with “Despacito” getting taken off the airwaves in Malaysia. That song was driving me nuts.