David Bowie Helped Get LCD Soundsystem Back Together 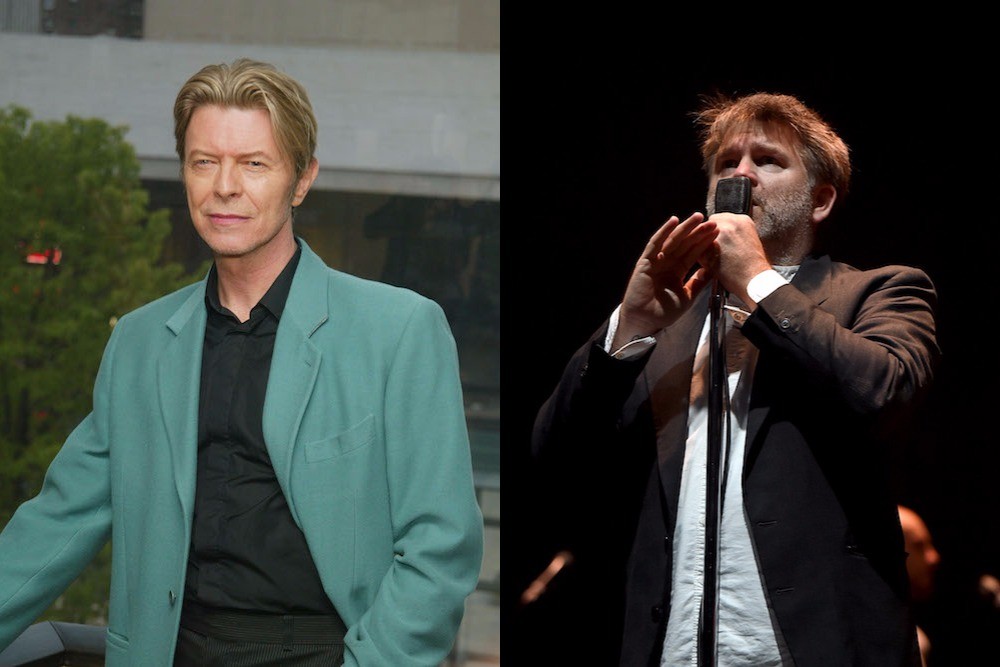 LCD Soundsystem’s frontman James Murphy has already spoken about his “email friendship” with David Bowie during the late singer’s final years, and revealed that he was asked to co-produce Bowie’s final studio album Blackstar. He elaborated on their relationship even more during a conversation with BBC Radio’s 6 Music’s Lauren Laverne, and said that it was in fact Bowie who helped convinced Murphy to reform the group.

“I spent a good amount of time with David Bowie, and I was talking about getting the band back together,” Murphy said in the interview. “He said ‘does it make you uncomfortable?’ I said yeah. And he said, ‘Good, it should. You should be uncomfortable.’

“The first thing that popped into my head was, ‘What do you know? You don’t know what it’s like to be uncomfortable.’ I was imagining that if I was David Bowie, I’d just be walking around flipping everybody off … unless maybe Lou Reed is there. There are literally one or two people where nothing can be said about them. But that’s not who he was ever in his life, he was always making himself uncomfortable. There was such a great feeling of you just don’t know what you are to anybody else.”

Murphy contributed percussion to Blackstar and produced the title track for Arcade Fire’s Reflektor, which Bowie contributed vocals to. American Dream, LCD Soundsystem’s first LP since 2010’s This Is Happening, comes September 1. Listen to the interview below. [h/t NME]