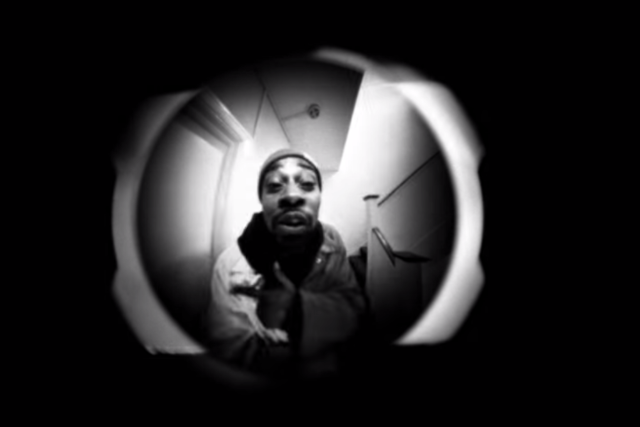 Danny Brown’s 2016 album Atrocity Exhibition featured “Lost,” on which Danny raps over a dusty traditionalist beat that recalls 36 Chambers-era RZA. Its just-released video, directed by Matilda Finn, has the same gritty and claustrophobic aesthetic. The short, black-and-white clip features Brown bugging out in an apartment room filled with illegal activity.

The “Lost” video is his first from Atrocity Exhibition since March’s “Ain’t It Funny.” Lately, Brown has been popping up as a feature for Gorillaz, frequent collaborator Paul White, and more recently, DJ Shadow. Watch the latest video below.