Daddy Yankee Is the First Latino Artist to Reach No. 1 on Spotify 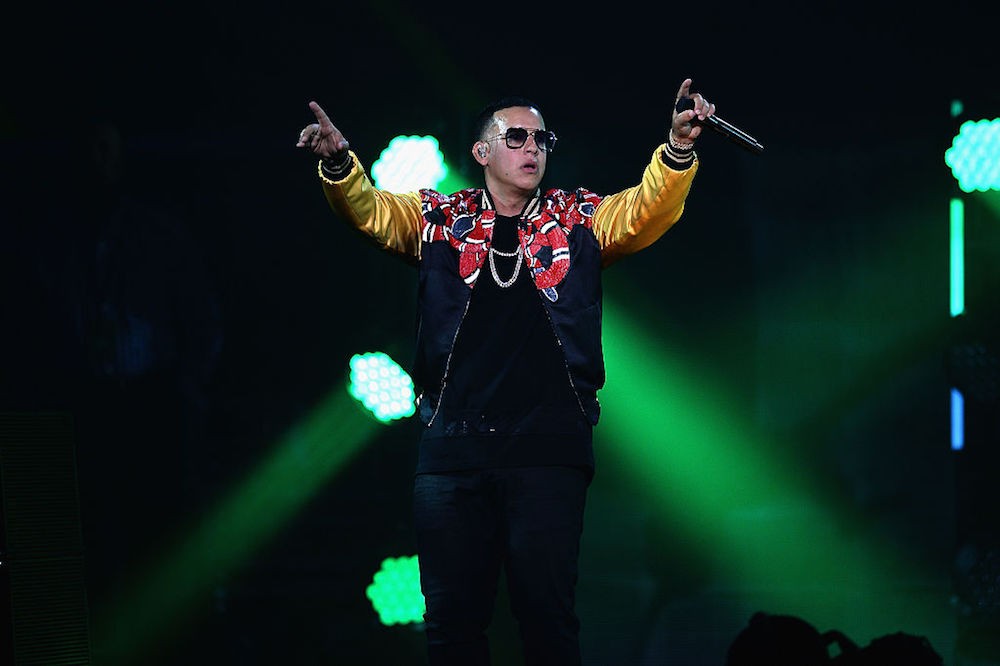 Daddy Yankee is the first Latin music artist to become the number one most streamed artist on Spotify, after ousting Ed Sheeran from the top spot. He has 44,735,586 monthly listeners, according to Billboard. “Today, this genre is the most listened to in the world,” he said in an email to Billboard. “The musical digital revolution has unified the world and this is the proof. We are all in the same boat with no labels or stereotypes.”

Daddy Yankee most recently hit the charts with the incredibly popular “Despacito”remix, co-written with Luis Fonsi and featuring current pop diva Justin Bieber. The artist, whose real name is Ramón Luis Ayala Rodríguez, rose to prominence with 2004’s “Gasolina,” for which Billboard named him the “messiah of reggaeton” on the song’s 10th anniversary.