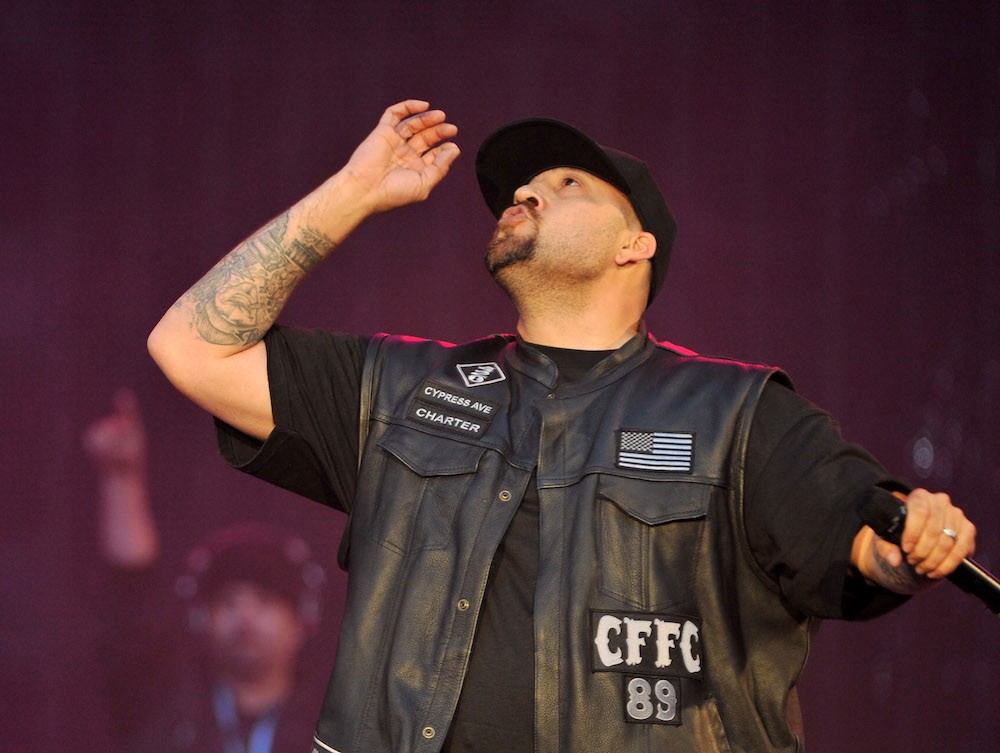 If you use Instagram enough, you’ll notice that celebrities occasionally do hop into the comments, like anybody else with too much time to kill. Because Instagram’s interface is such a mess, it’s difficult to see who’s said what, unless you’re willing to scroll through dozens and dozens of regular comments on Reese Witherspoon’s page proclaiming that she’s the best and/or a member of the Illuminati. Thankfully, Instagram has tweaked its formula so that comments from celebrities pop up at the bottom of a photo, if you’re surfing on mobile, so that you’re served the good stuff as soon as you scroll. And you know who the most frequently appearing influential commenter on National Geographic’s Instagram is? Cypress Hill.

As pointed out by @mishkafrances and confirmed by multiple SPIN employees with phones, the rappers behind “How Could I Just Kill a Man” post constantly on NatGeo’s Instagram page, and regularly have their comments highlighted by the algorithm. You don’t even have to follow them—they’re just always there at the bottom with an emoji of appreciation. A black power fist on a photo of the Alps; a sunglasses smile in Times Square; a bunch of lizards on a photo of an iguana diving below the sea; a humble “so amazing” on a photo of Samburu warriors; and much more. This is where we find Cypress Hill, or whoever runs their page: excitedly appreciating all that nature has to offer. 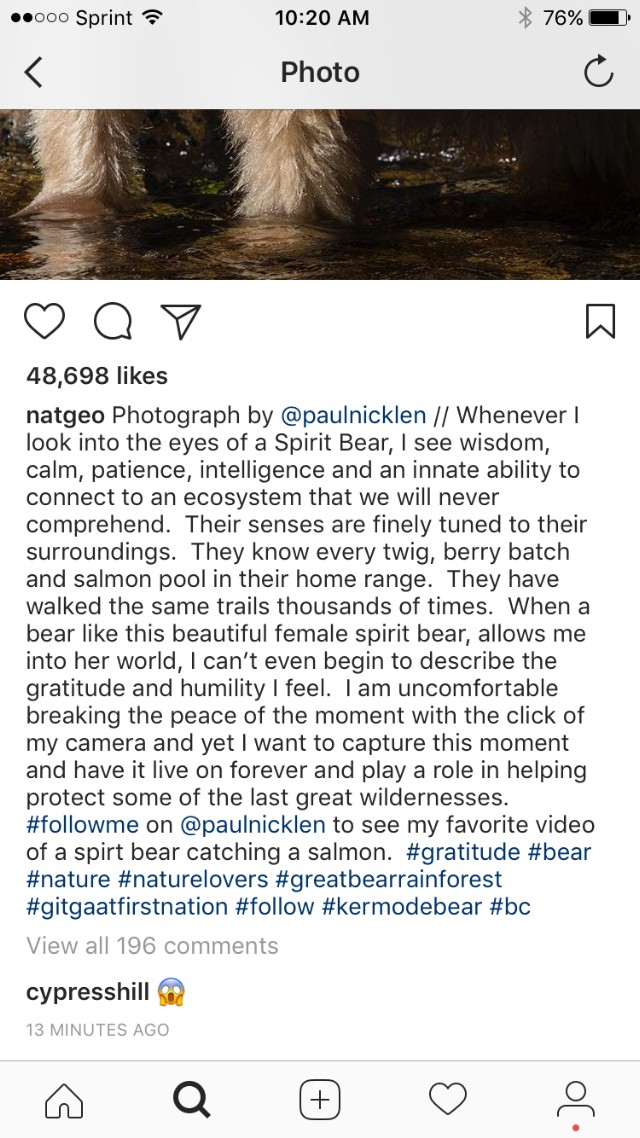 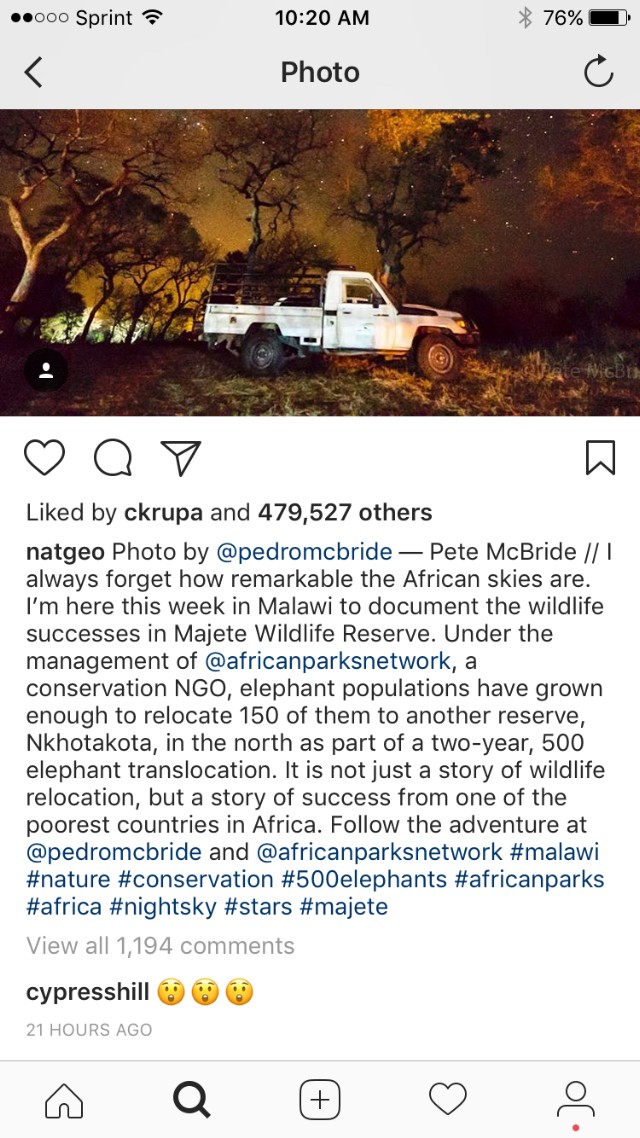 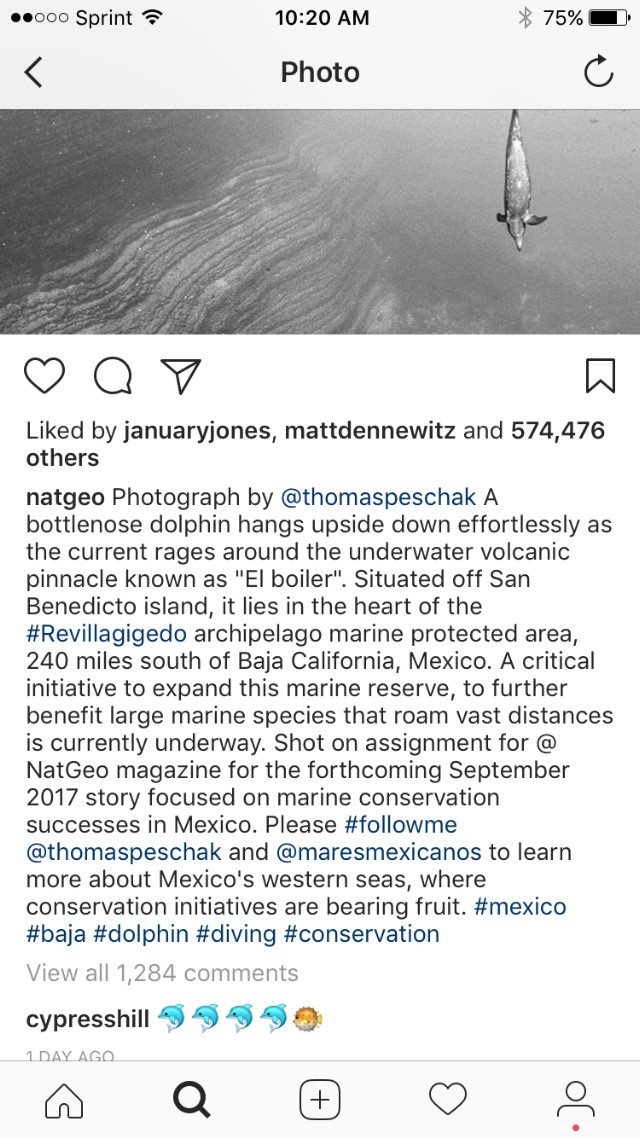 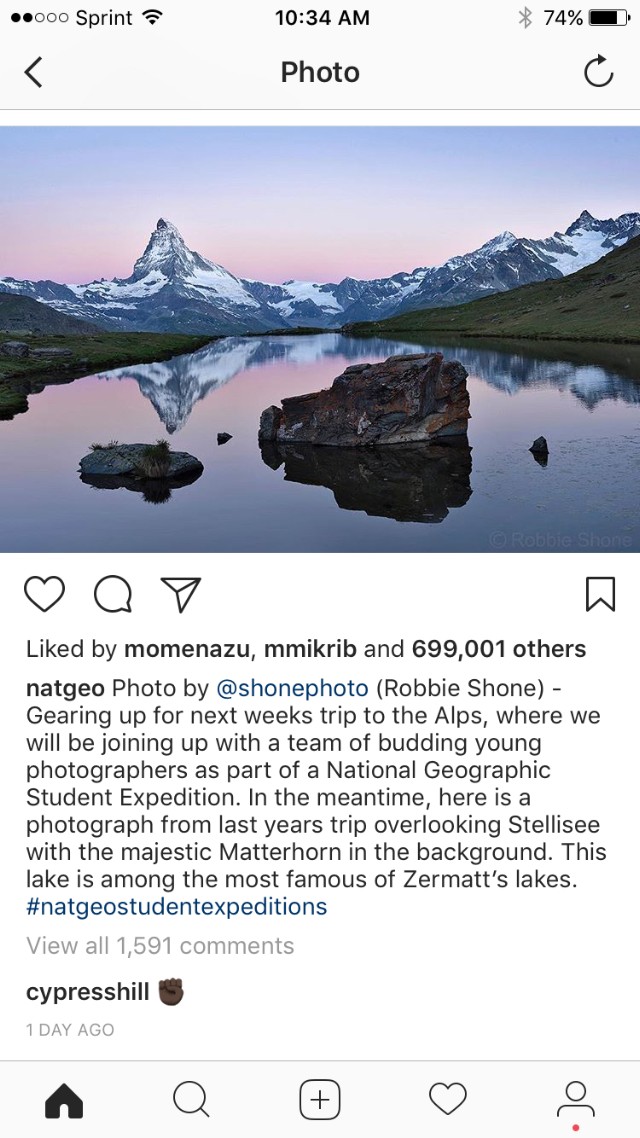 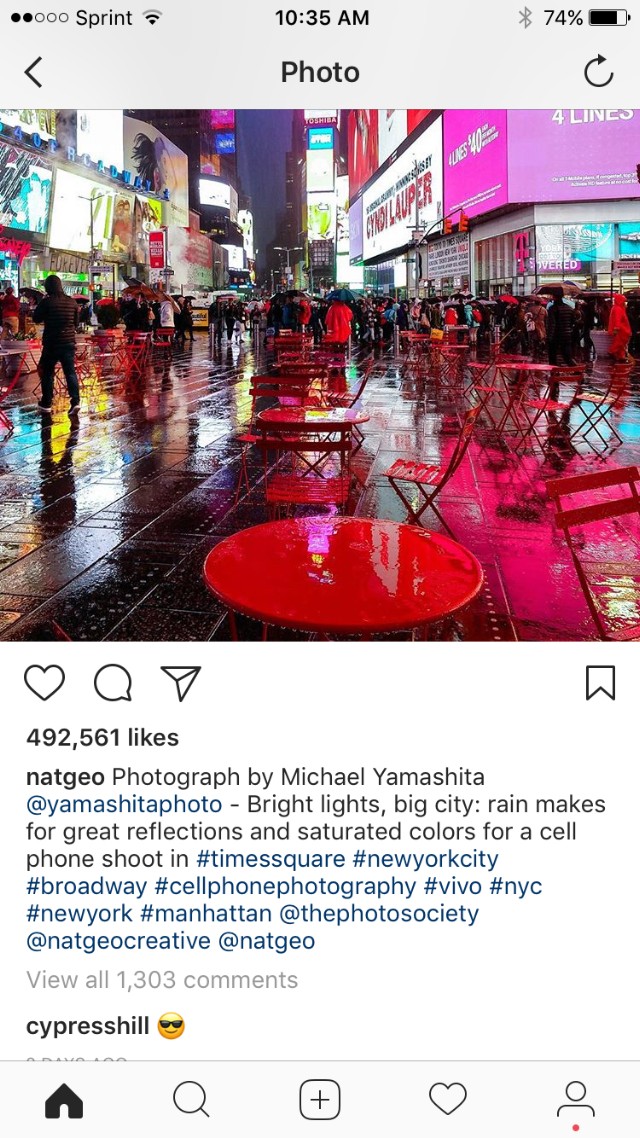 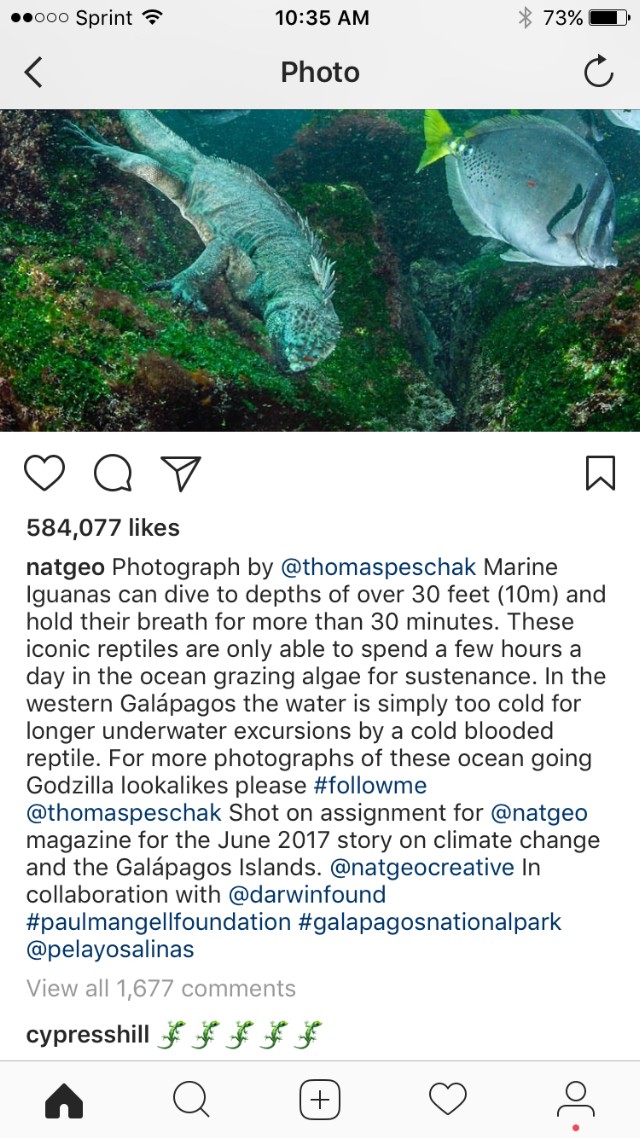 There are some exceptions: I found blink-182 commenting a black heart emoji on a photo of a Mako shark. Still, scroll back a few weeks—National Geographic publishes a lot—and it’s all Cypress Hill.

It should be noted that Cypress Hill have rapped a lot about smoking weed—they’ve even gotten into the dispensary business—and nothing says “I’m high” more than posting on photos of nature. What celebrity behavior could be more relatable?

Kim Gordon on Sonic Youth Working With Cypress Hill: “I’m Not Sure How Much I Smoked”