Curb Your Enthusiasm Season 9 Finally Has a Premiere Date 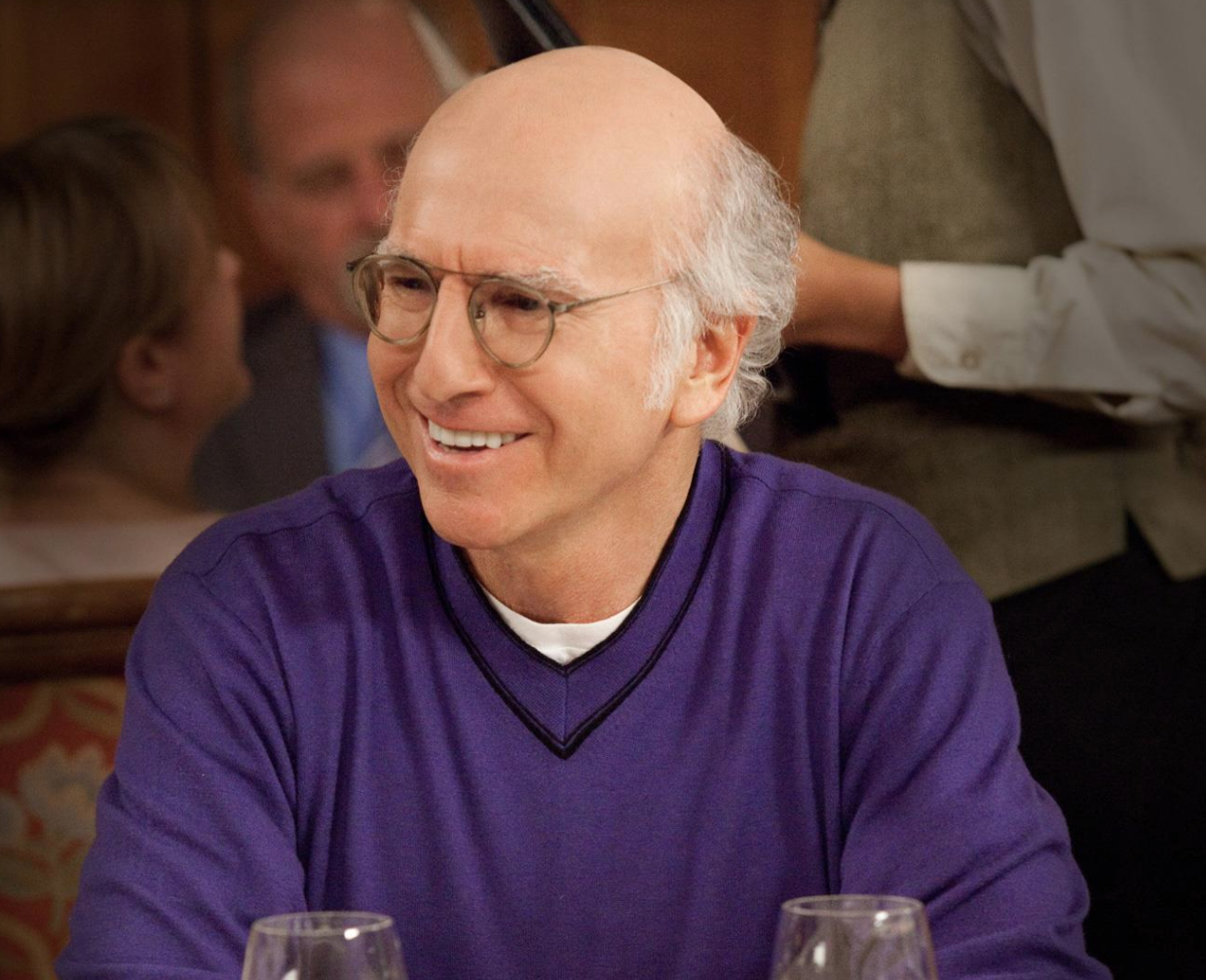 Curb Your Enthusiasm is back for its ninth season this fall, and HBO has just announced the premiere date. The season will begin on October 1, well over six years since the debut of the eighth season. The season will run for ten episodes. The show, created by and starring Larry David, has been on TV since 2000. HBO has confirmed that at least series staples Jeff Garlin, Susie Essman and JB Smoove will be back this time around, with more to be announced. Watch the teaser for the season and check out the poster below. 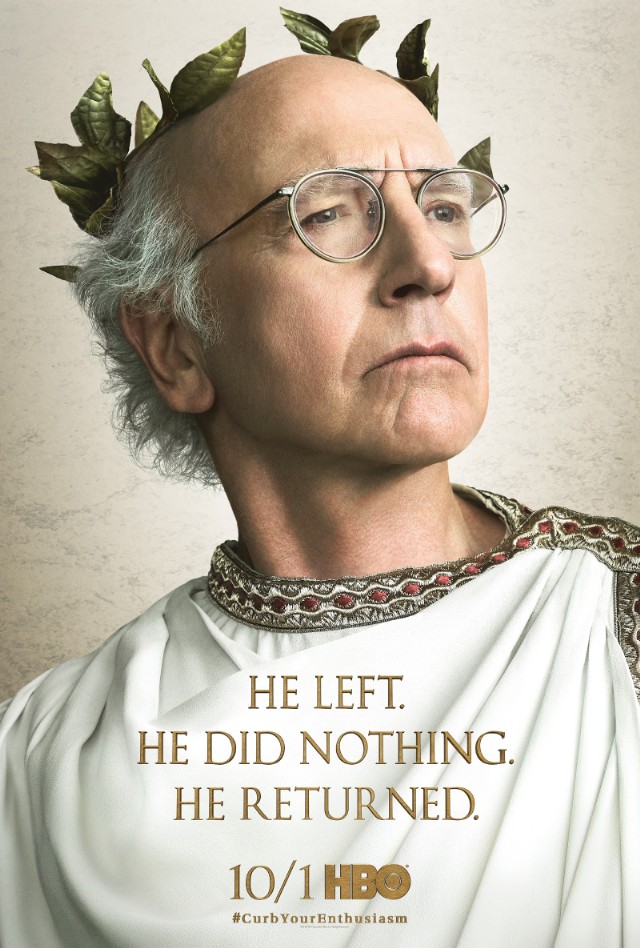