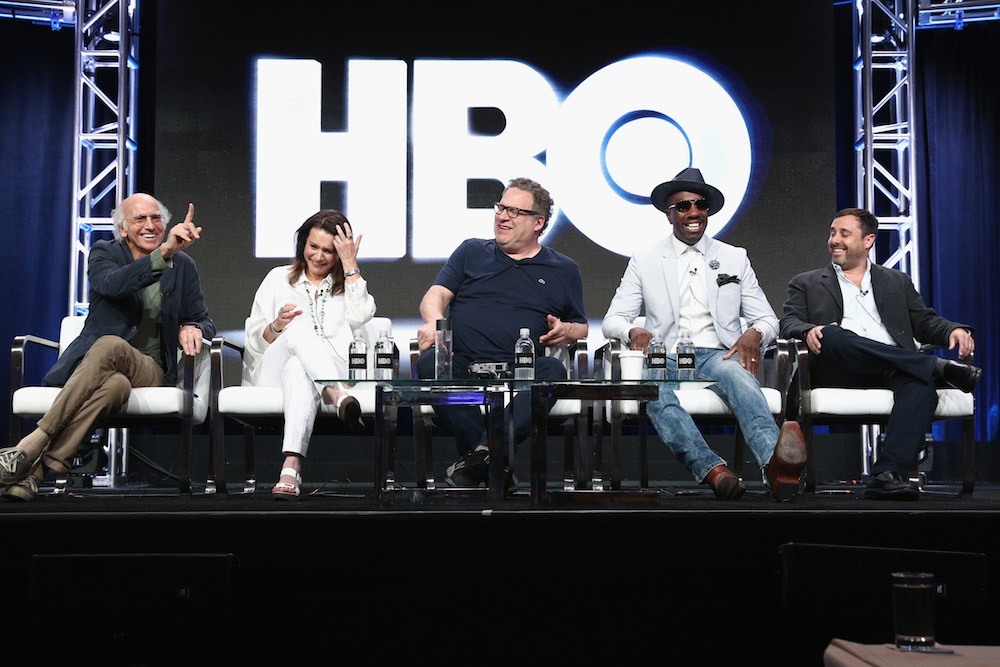 Although the list makes for a good headline, Curb Your Enthusiasm has always had a solid string of guest stars. Stephen Colbert, Shaquille O’Neal, Ben Stiller, Michael J. Fox, and the Seinfeld cast are some of the notable examples. Watch a few below.