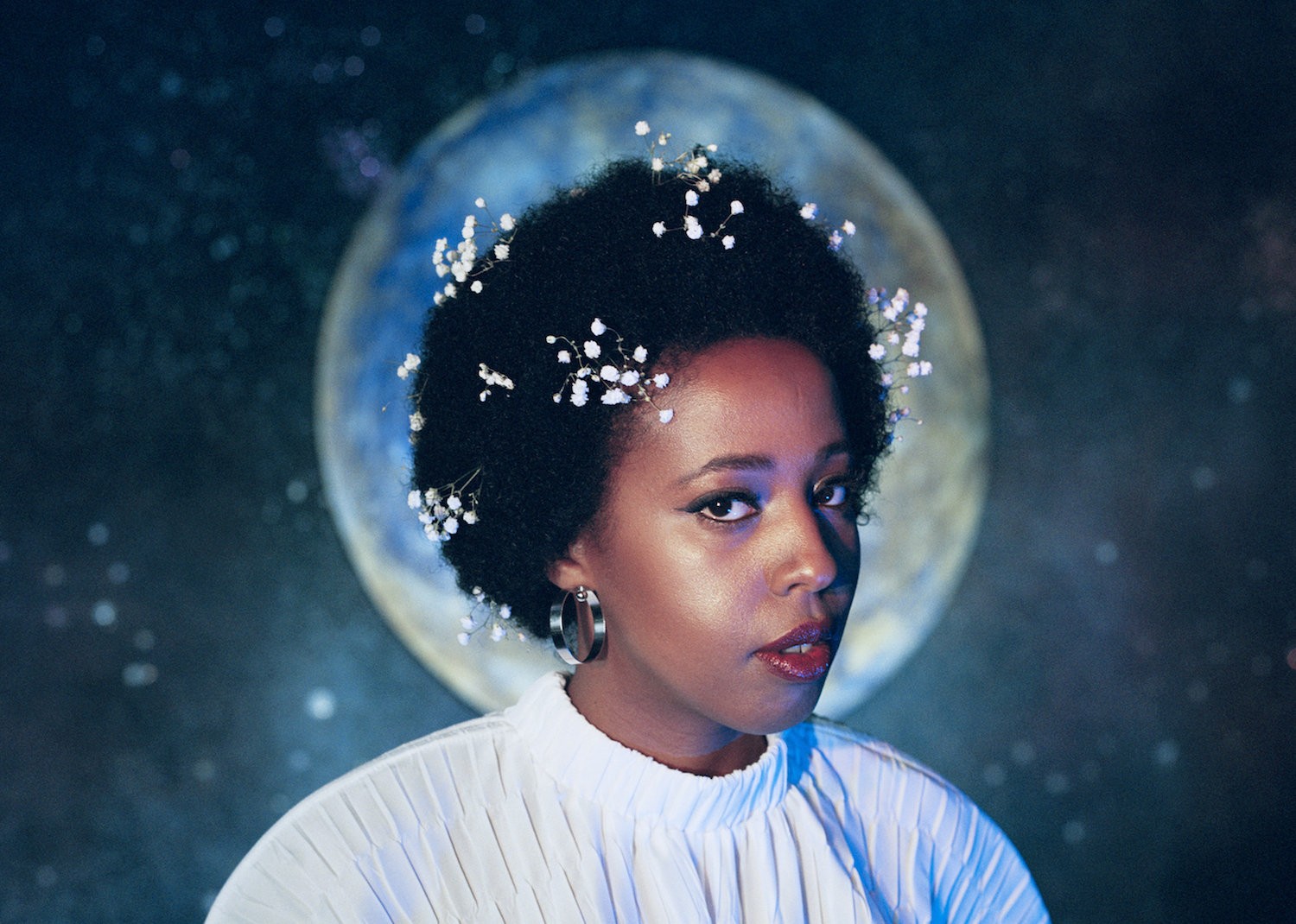 Earlier this summer, the Toronto singer-songwriter known as Cold Specks (a.k.a. Ladan Hussein) quietly released “Wild Card,” her first new song since 2014’s Neuroplasticity. Today, she’s returned with album and tour plans in hand. “Fool’s Paradise,” the title track of her upcoming album, is out now. As Hussein told W magazine, the song is partially inspired by the legend of Araweelo, a mythic Somali queen who’s said to have castrated male foes.

“Fool’s Paradise” is also the first time Cold Specks’ music has incorporated the Somali language. The words in the song’s bridge are “kala garo naftaada iso laftaada,” or “understand the difference between your bones and your soul”—a phrase Hussein says she learned from her grandmother, and a sentiment entirely at home amidst Cold Specks’ brand of spare, meditative soul.

Fool’s Paradise is forthcoming from Arts & Crafts. Hear the title track below, and scroll down to see the album artwork and Cold Specks’ upcoming fall tour dates.