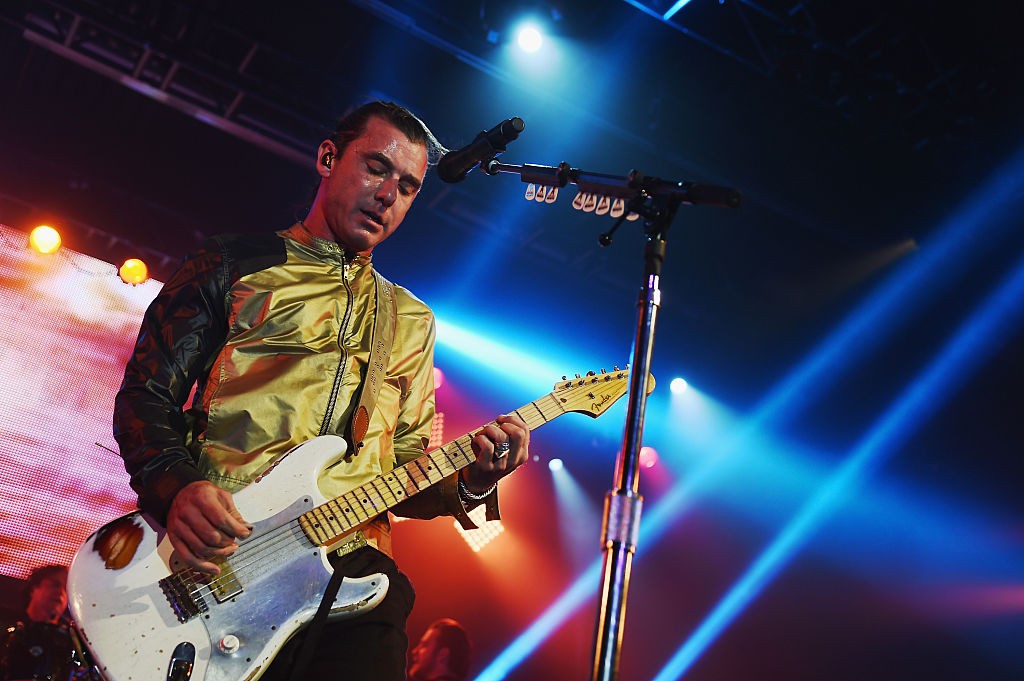 “What’s so fucked up is, the last time I’d seen him was at Chris Cornell’s funeral, when he sang there,” Rossdale said. “I don’t know what’s going on. It’s a bad scene. Just thinking of his family, the people around him who love him… It’s so very sad. It’s impossible to know anything about that situation. It’s impossible—it’s between him and himself.”

Rossdale ended by exhorting audience members to take care of one another, before launching into “Glycerine.” The Bush singer joins a number of artists who’ve paid tribute to Bennington, including Seether, Run the Jewels, and collaborators like Stone Temple Pilots and Kiiara. Watch Rossdale’s on-stage tribute below.