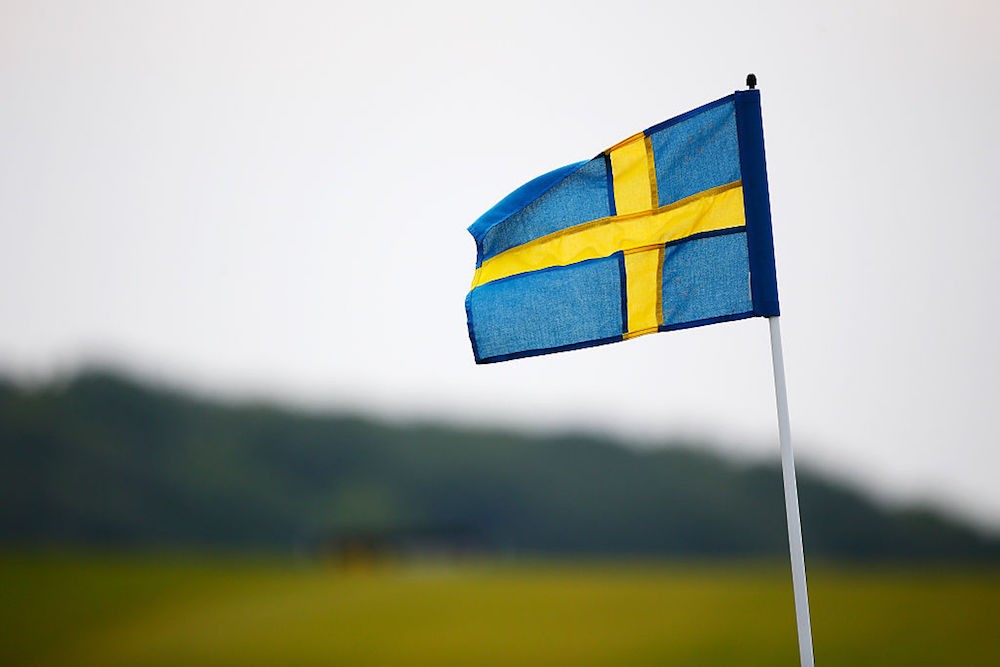 Bråvalla, Sweden’s largest music festival, has been cancelled next year due to a staggering number of sexual assaults reported throughout this year’s edition of the four-day event. Police in Sweden were notified of 23 sexual assaults and four rapes, which spurred the festival’s organizers to make the following comment to the Guardian in light of the attacks: “Certain men … apparently cannot behave. It’s a shame. We have therefore decided to cancel Bråvalla 2018.”

In 2016, local media reported that five women were allegedly raped at the festival. Ticket sales for the festival declined this year, dropping from 52,000 in 2016 to 45,000 in 2017. The German organizer of the festival, FKP Scorpio, blames the poor sales on last year’s attacks. Swedish prime minister Stefan Löfven commented on Swedish television on Sunday, “This is so disgusting. These are obnoxious acts by deplorable men.”