Belly Are Making Their First New Album in 22 Years 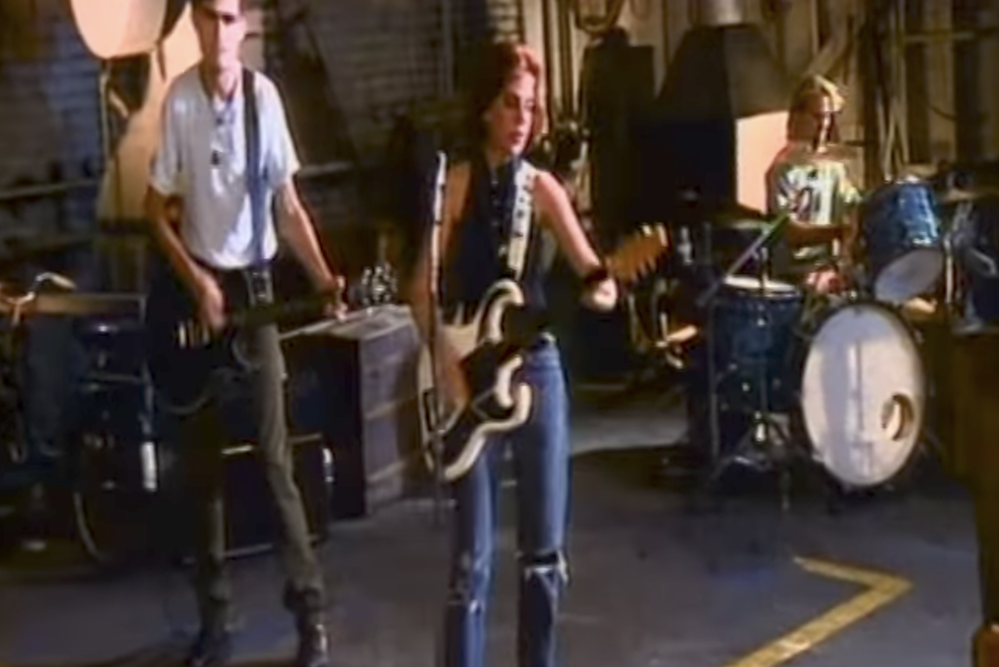 ’90s alt-rock band Belly went on a reunion tour last year, and are now returning to the studio to record new material, according to a post on the group’s website by frontwoman Tanya Donelly. “We’re happy to reveal that we’ll be going into the studio in just a couple of weeks with our old friend Paul Q. Kolderie working the knobs and faders,” she wrote.

The band’s last album, King, was released in 1995. Donnelly added: “It is our hope that we’ll have a new Belly record ready for release sometime in 2018, and in the meantime we’re laying the ground-work for some touring to coincide!”

Belly on ‘Zero-Love,’ Taking a Stand and Teaming With Moneybagg Yo